The most beautiful dresses of all time 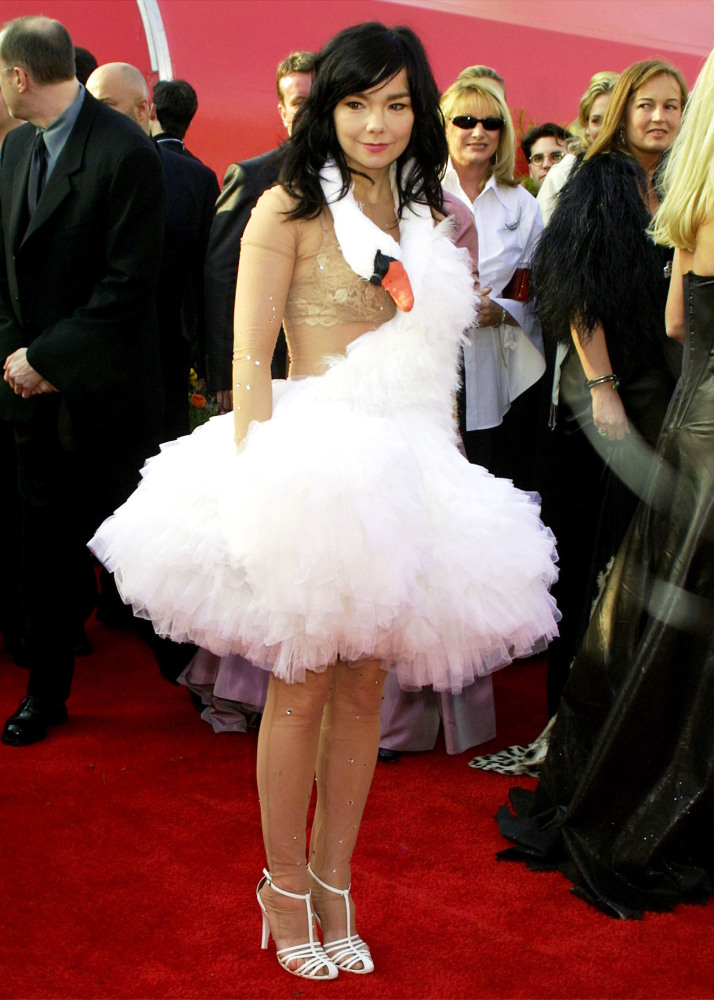 Published as the worst dress ever, the Swan dress worn in 2001 by Björk. I think this dress is enchanting. Designed by Macedonian designer Marjan Pejoski. 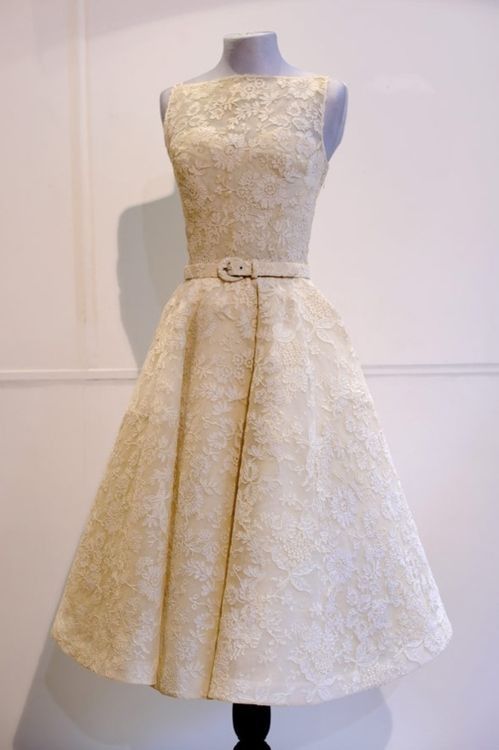 The dress worn by Audrey Hepburn in 1954, designed by Givenchy. 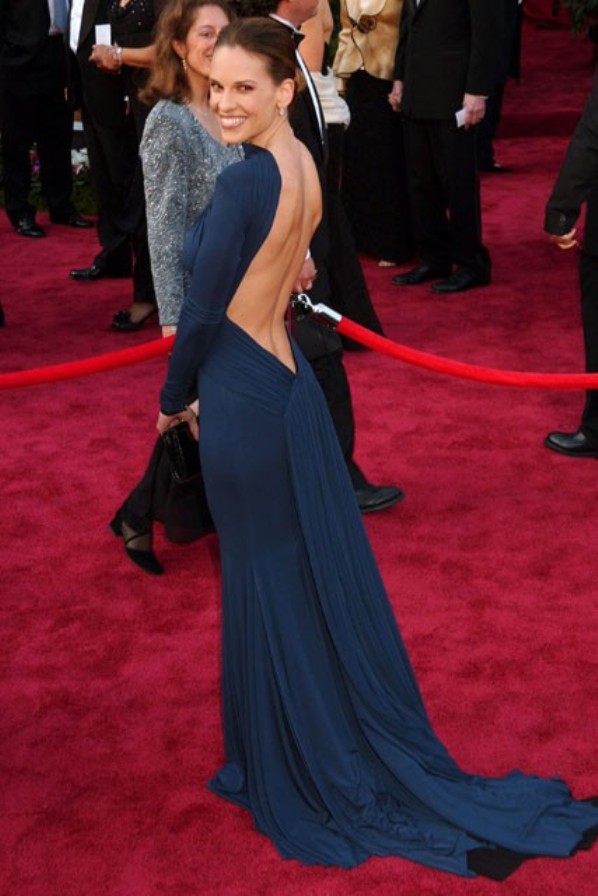 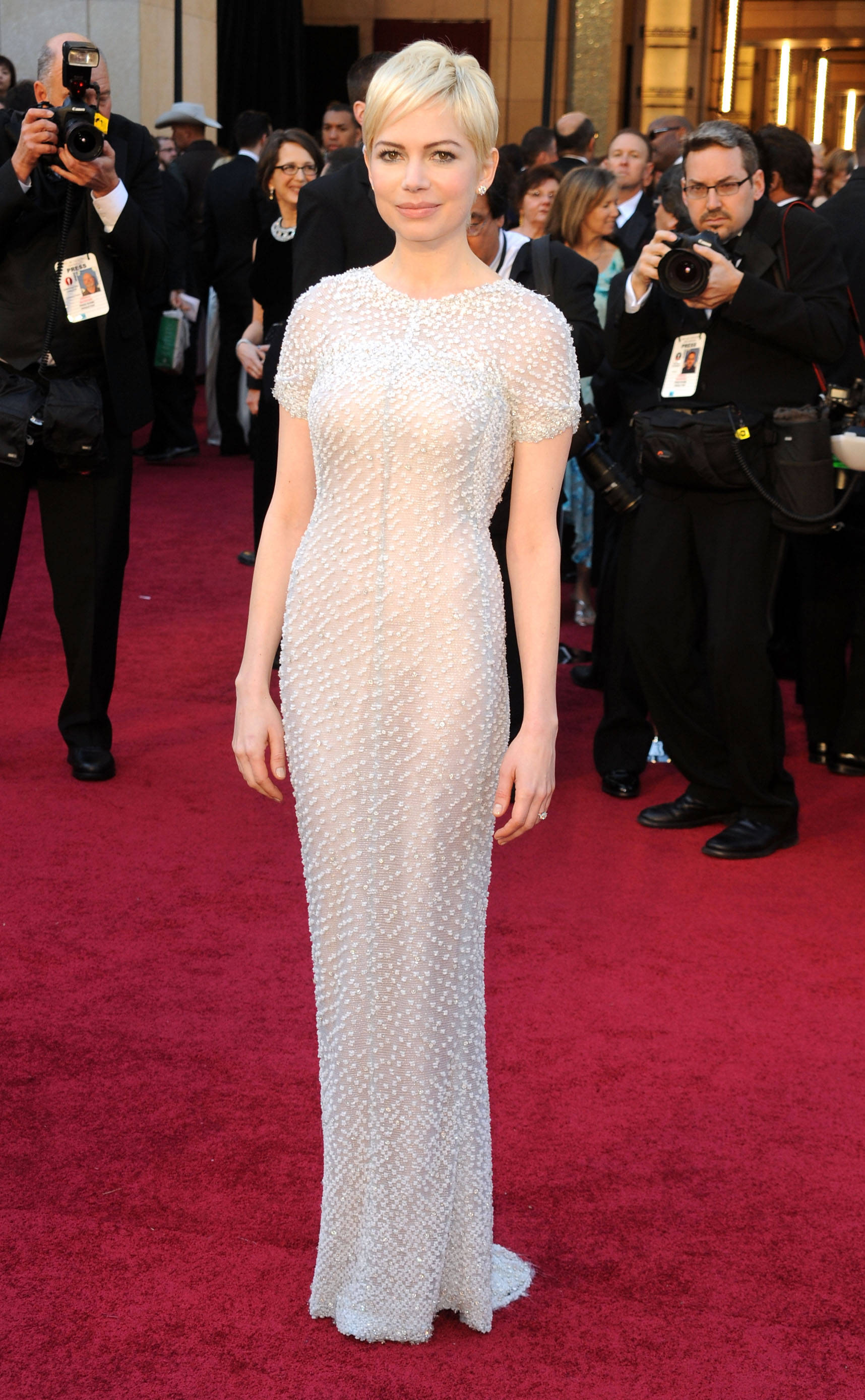 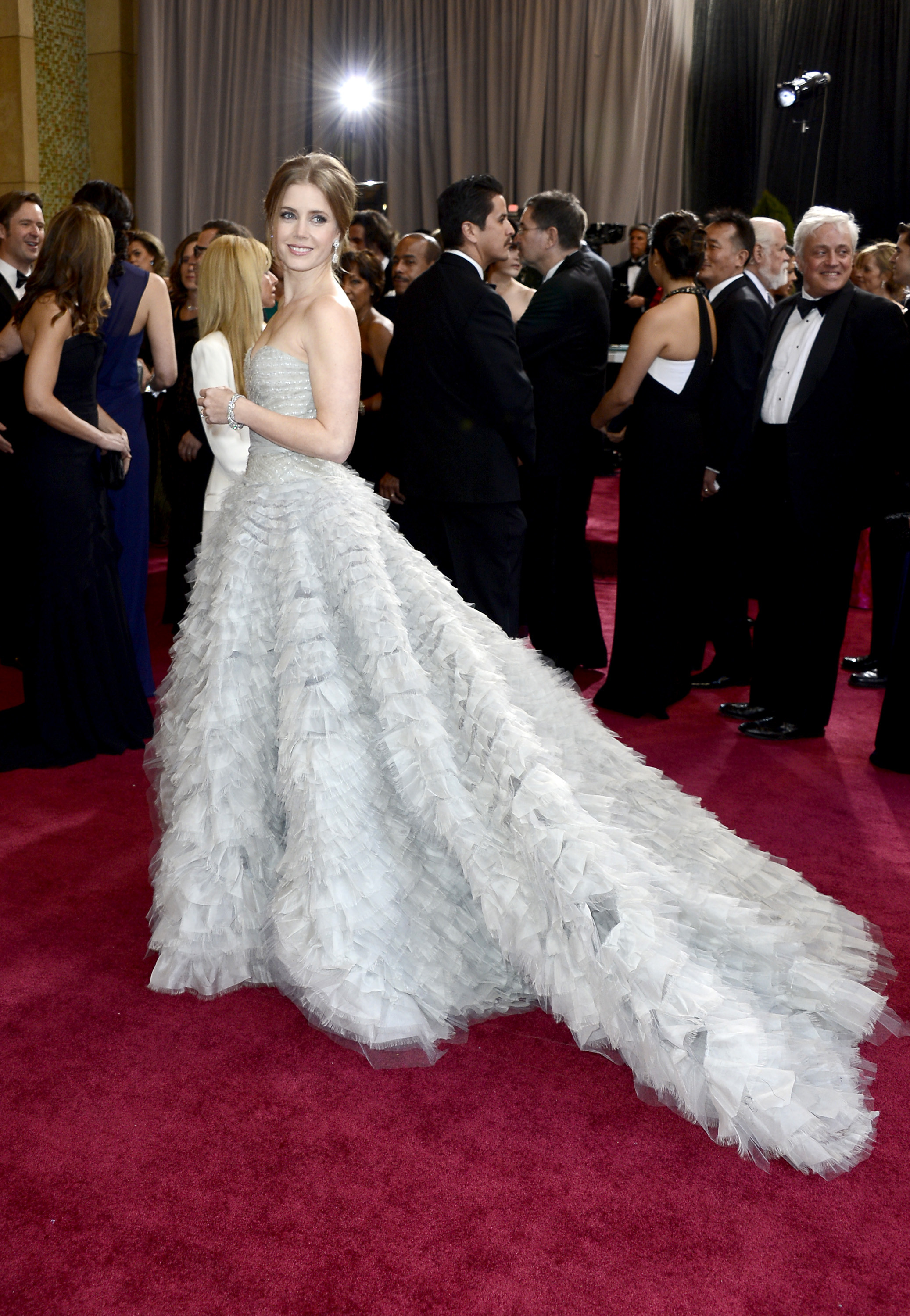 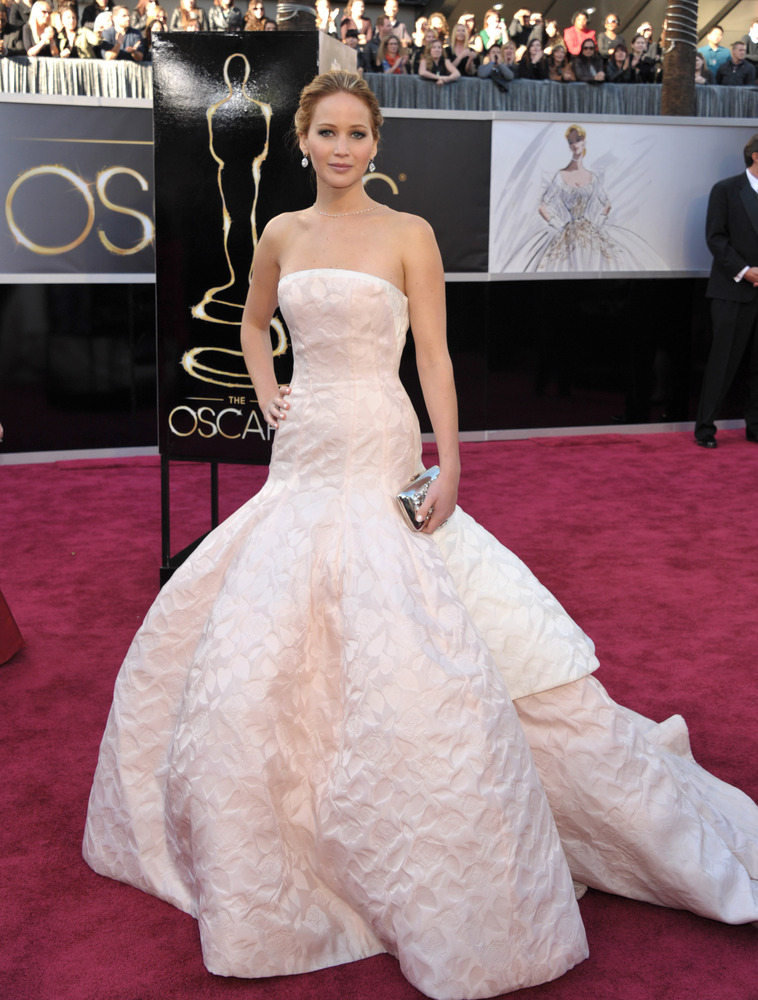 A Dior Raf Simons dress for Jennifer Lawrence for the 2013 Oscars. 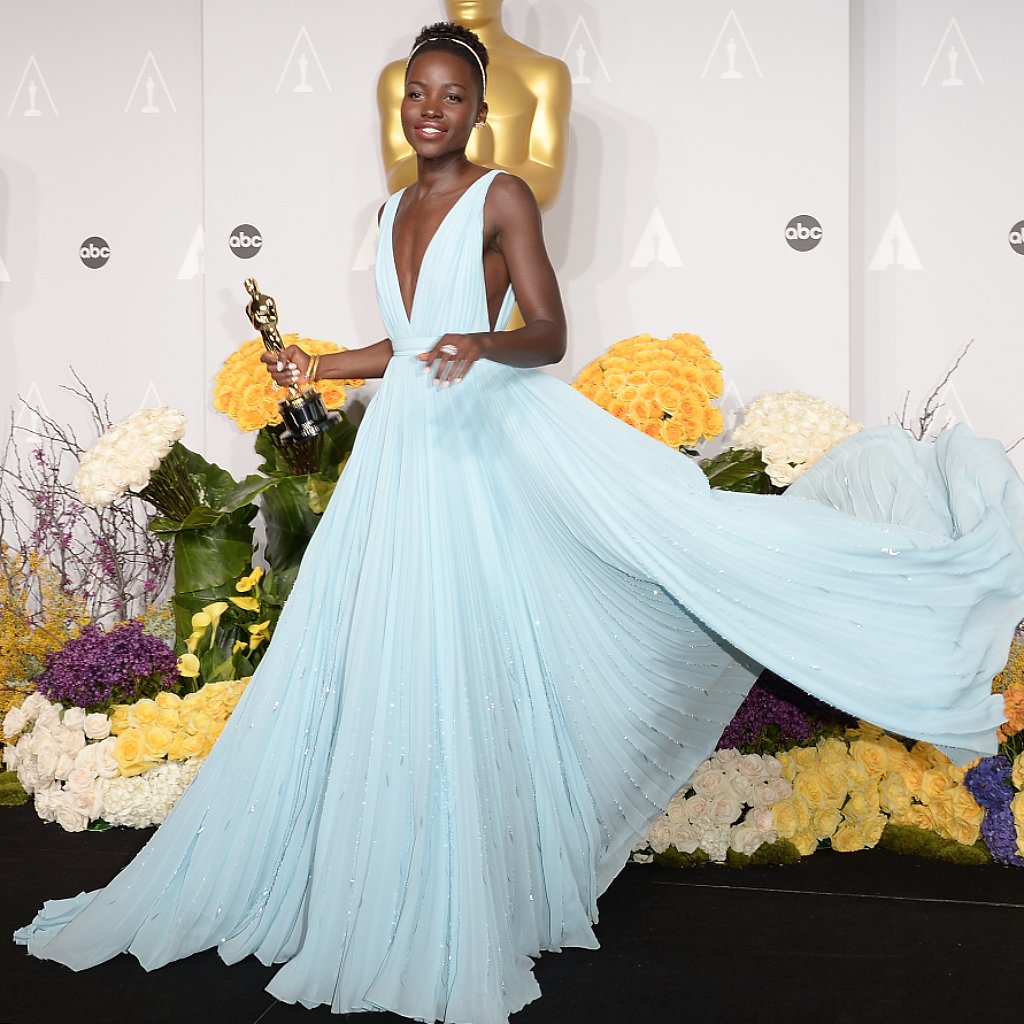 A light blue dress designed by Prada for the 2014 Oscars, worn by Lupita Nyongo. 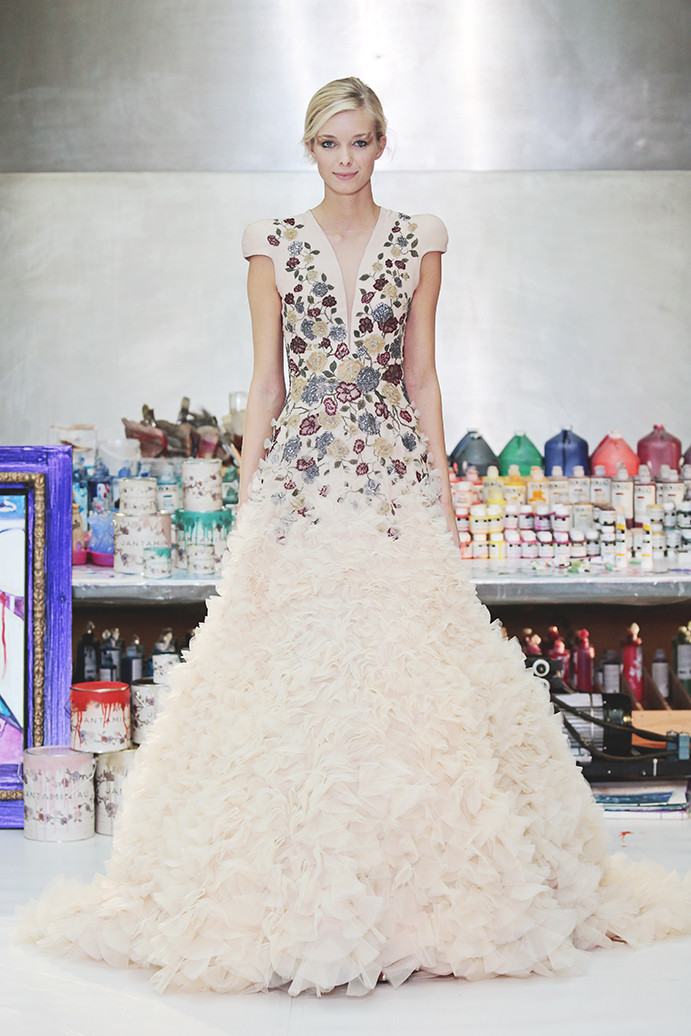 A dress designed by Jan Taminiau for the Autumn/Winter collection 2015. 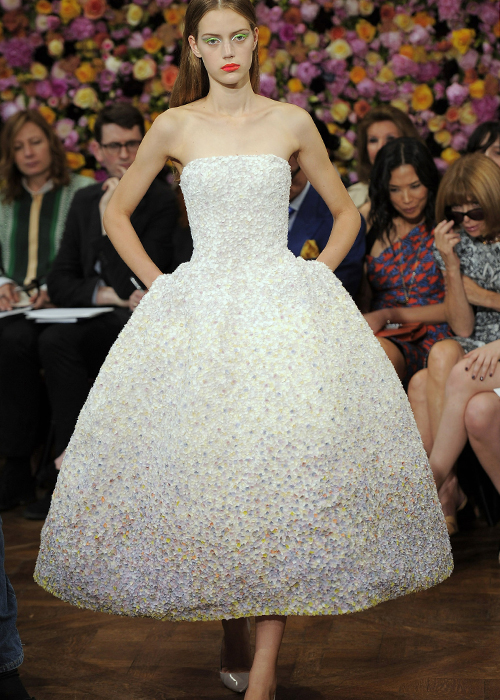 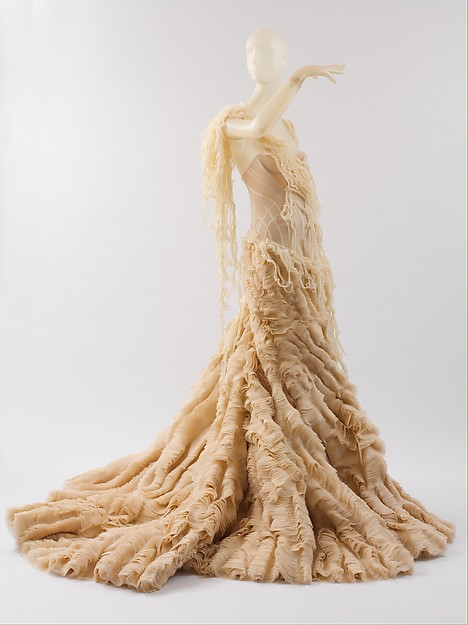