I am raised in a leftist family. My father worked in the Rotterdam harbour, cleaning the big oil tanks. We had the VARA tv guide. The VARA was a leftist tv company. This was part of the Dutch pillarisation system, the politico-denominational segregation of the Dutch society in the 50s, 60s and 70s. On Saturdays we listened to In de Rooie Haan on the radio, also a VARA program. Our newspaper was Het Vrije Volk, a social-democratic newspaper. The last number of this newspaper was in 1991. On Sunday evening we watched the VPRO, aimed at educated and creative people. In the 70s and early 80s we watched All in the Family and Van Kooten en De Bie. A typical leftist Dutch family in the mid to late 20th century in the Netherlands.

I first voted when i was eighteen years old, in 1982. I voted for the Dutch Communistic Party. Firmly in favor of dividing everything equally amongst all people living. Of course. I wasn’t thinking of Russia or China. I liked Marcus Bakker. I didn’t think about it that much.

In 1981 and 1982 i had the Vrouwenagenda (Women’s Agenda) as my agenda in school. A feminist left-wing agenda. Since i went to the VWO (preparatory scientific education) i went to the Technical University – then called the Technical Highschool, still a university though. I didn’t really think about it that much either. My sister’s boyfriend was a chemistry teacher, so i went for that. After two weeks i sat home crying i didn’t want to do it anymore. Not terribly bright it appears. Not knowing what i wanted to do.

This changed in 2014. After an eight year long break of working online i got back into it. I started walking, writing, photographing, drawing, singing and filming. I found a garden in which i could work, only five minutes walking away from my house. I met new people there. It changed my life.

Over the last five years i have written a couple of posts about my thoughts about the world and its people. My first posts showed people who were imported to me. I enjoyed picking out the photos and pasting them on the world. 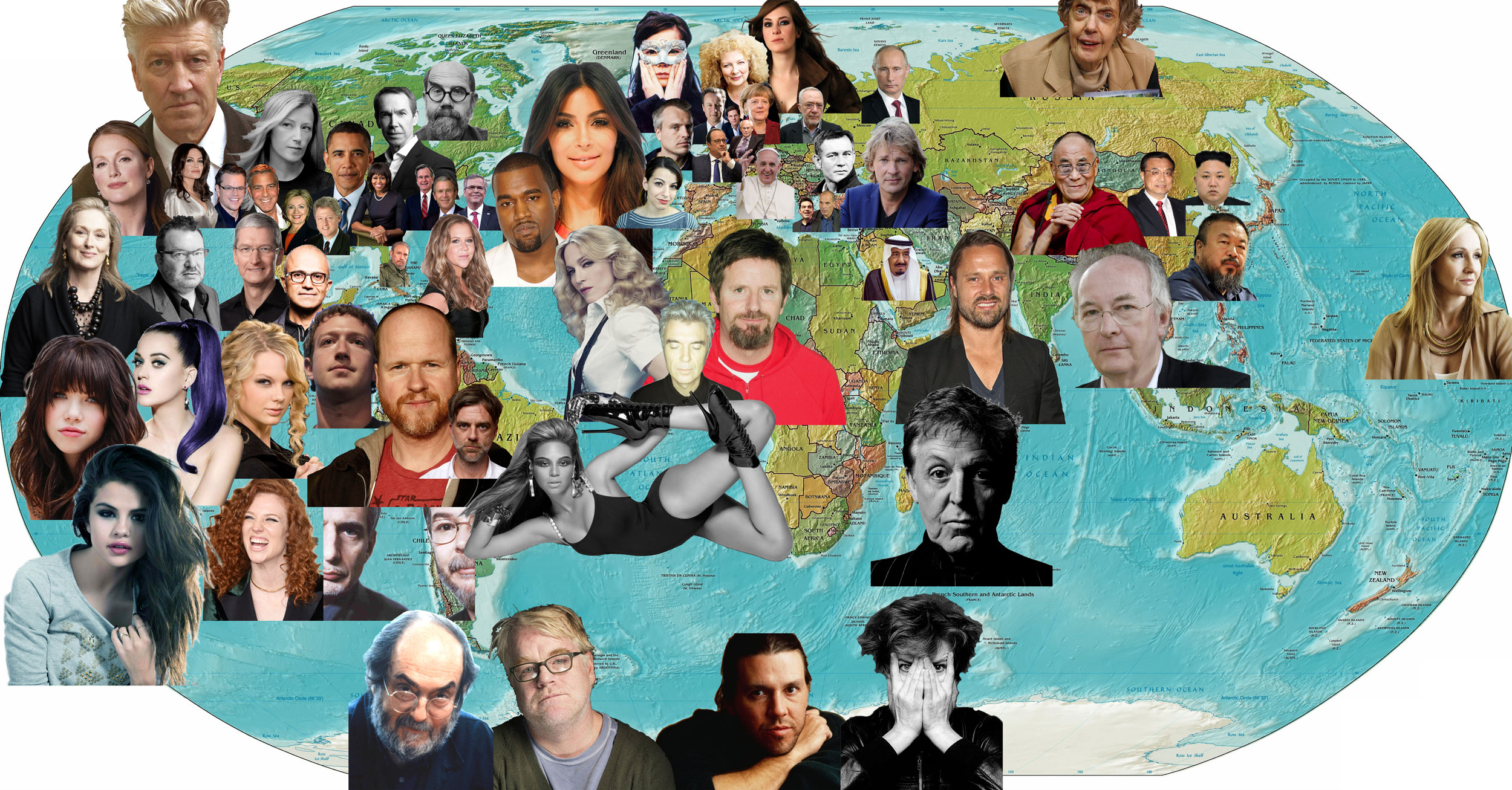 I am a creative person. I like to think about things going on. I always thought of myself as being a left oriented person. But things are changing.

Take abortion. This is a feminist issue, fought over by women all over the world. In the USA in some states the laws are reversed and legal abortion will soon be criminalized, in Alabama, Mississippi, Kentucky, Ohio, Georgia and most recently Louisiana on May 30, 2019. I do feel happy i never had to think about having this performed on myself at all. The only thing i ever did was taking a Morning After pill in 1993. Right now i’m actually a bit confused about this thing. Of course i don’t know if i was pregnant at the time. I took this pill within days after the sex i had, in which the condom tore apart. I didn’t have sex after that time, so i never had to think about it. It is tough, i know. You have an idea of how your life will run its course. A baby is a huge obstacle, taking a lot of money and lots of time to take care of. So i can imagine a woman not wanting this. On the other hand, even though a foetus is not recognized as an independent person, to me it is still the start of a new life, with its possibilities and chances. I’m not saying women should never be allowed to have an abortion, no no. But to me, this is a difficult subject with many delicate areas. I’m not sure that the state should have the latest word in this matter. To me, the state has too many responsibilities all together.

Today’s ecological issues are difficult to grasp. On the one hand i live in the Netherlands in West Europe. Yes, it is warmer generally. But life still goes on as before. The main affected areas are way more south and close to the seas with no dikes. Pollution is everywhere. In the oceans, in the air, in the ground. The way we live on this planet, the amount of land we occupy with industrial-agrarian uses leads to the extinction of species and loss of biodiversity. These are only parts of the current problems. Many people are aware of these things, many people work at things to make it better. But more people are living in ignorance, self chosen or chosen for them. Many people still buy all the clothes they want, all the furniture they want, all the food they want. In our atomic individualized western world what we want is most important. It defines who we are. Who we like to think who we are. Who we like to believe who we are.

I am still thinking about all these things. I don’t have definitive answers. There are of course the simple things: buy less stuff, cook your own food, more vegetable gardens would be great. It is difficult.

I’m still a left oriented person. But i do not think this divide makes sense in our current world with people have shouting matches about who is to blame. It doesn’t solve anything. We have to work together to make things a bit better. Everybody.