A walk in Rotterdam: the Old North

Today i made a walk through the old north part of Rotterdam. And i did want to make a map of my walk, but the plugin i’m using isn’t working. Grrr. Hopefully with another update the error will be fixed. I did check an old map, which is still working properly. But i do get a fatal error when i go to the make a new map page.

Well, i simply need to talk you through it then.

I started walking past the Rotte to the start of the Zaagmolenstreet. At the Zwaanshals, a good looking square, i made a couple of photos. I turned into the Zwaanshals and walked to the Wilgenplantsoen. This is a small communal garden. The garden where Daniel, who also works at the Peace Garden, works on Tuesdays. I was a bit early. Luckily the garden was open and i walked around and took some photos of the plants and flowers. Quite soon Marion came in, we talked a bit. It turned out she helped setting up the Peace Garden last year. She didn’t have that much free time now though, so she helped at the Wilgenplantsoen now, closest to home.

When Daniel arrived, the children ran up to him and jumped in his arms. That made me smile, lovely to see. I walked with Daniel to the Kinderparadijs, the children’s paradise close by, to get coffee for all of us.

After drinking the coffee, helping some children to get water from the pump in front of the garden and eating some yellow raspberries fresh from the garden, i walked on.

The Bloklandstreet is next. This garden is closed, but it was easy to take a few photos through the fence. I followed the Bloklandstreet to the Bergweg, took a detour through a pet supermarket i had never seen before and walked further past the Willebrordusplein into the Listreet. I crossed the Bergselaan and walked over the Delfgaauwstreet to the Gandhi Garden. I had intended to make some photos there, but it was closed i’m sad to say. Next time i’ll go there on a proper working moment.

I headed to the Bergsingel and walked along it to the Noordsingel. At one point i walked past the street going to the Gare Du Nord, a vegan restaurant. I went up there and made photos of the beds of herbs and vegetables.

After this i headed straight back home and was relieved to lay on the couch for a short while. 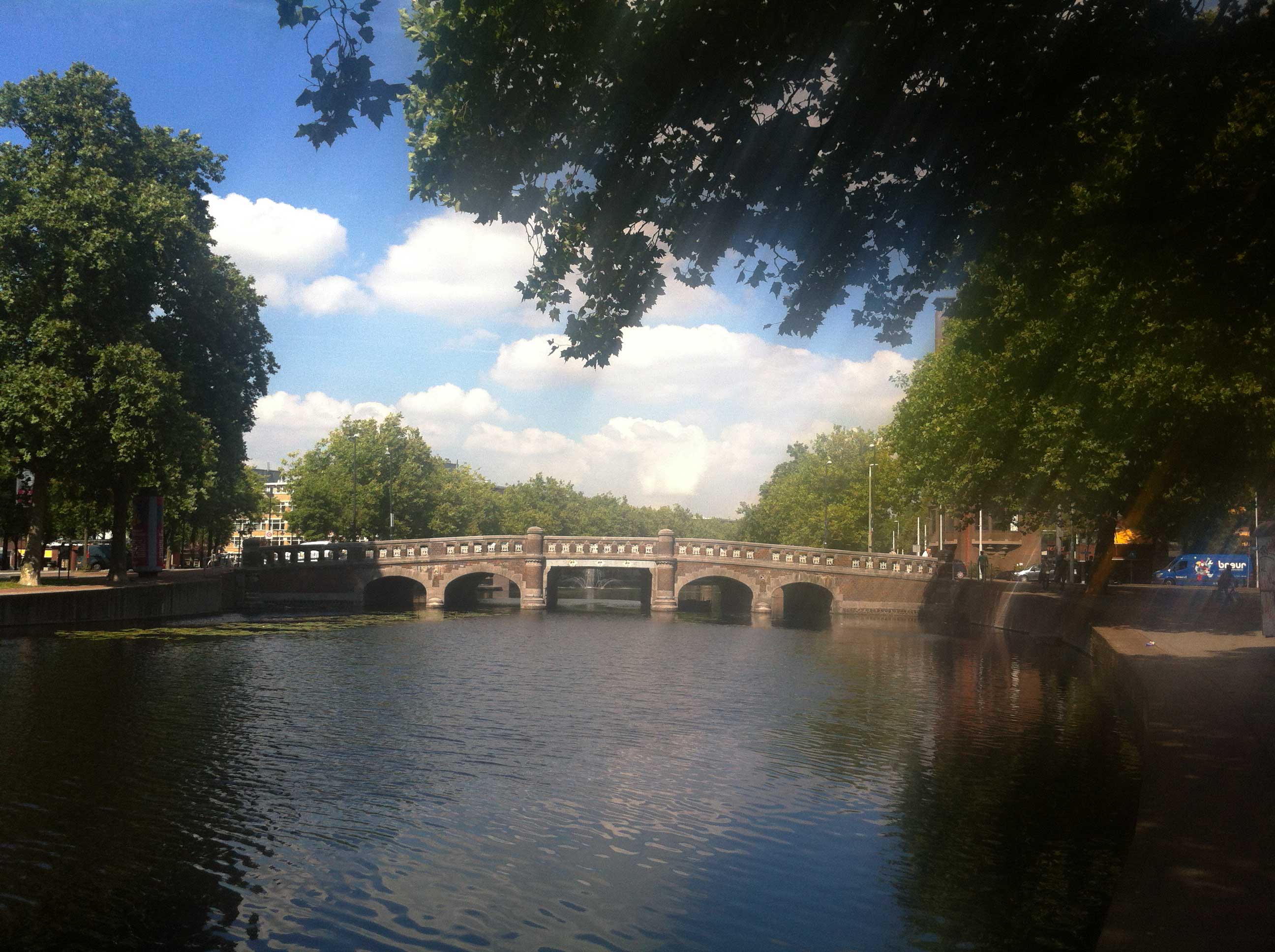 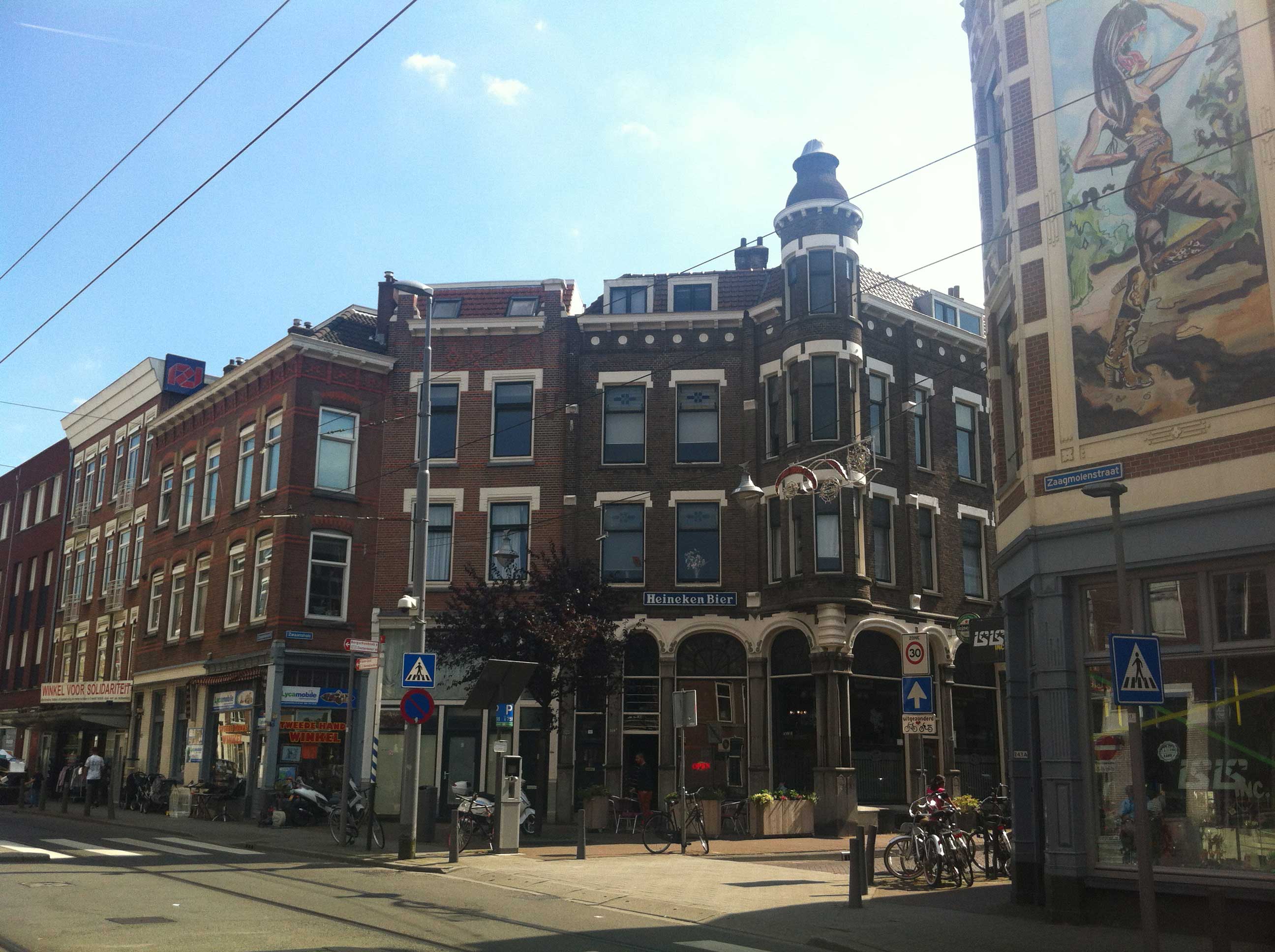 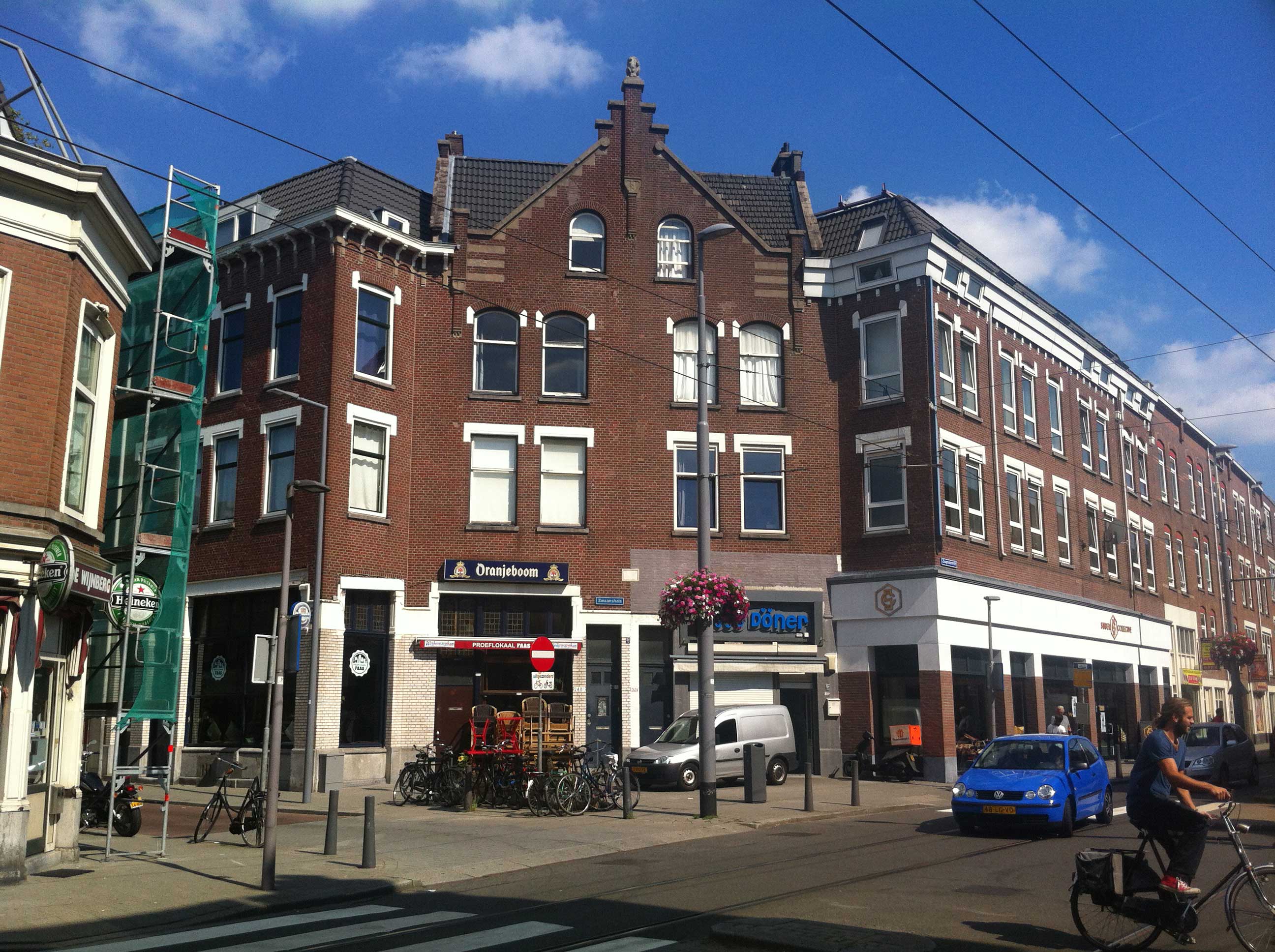 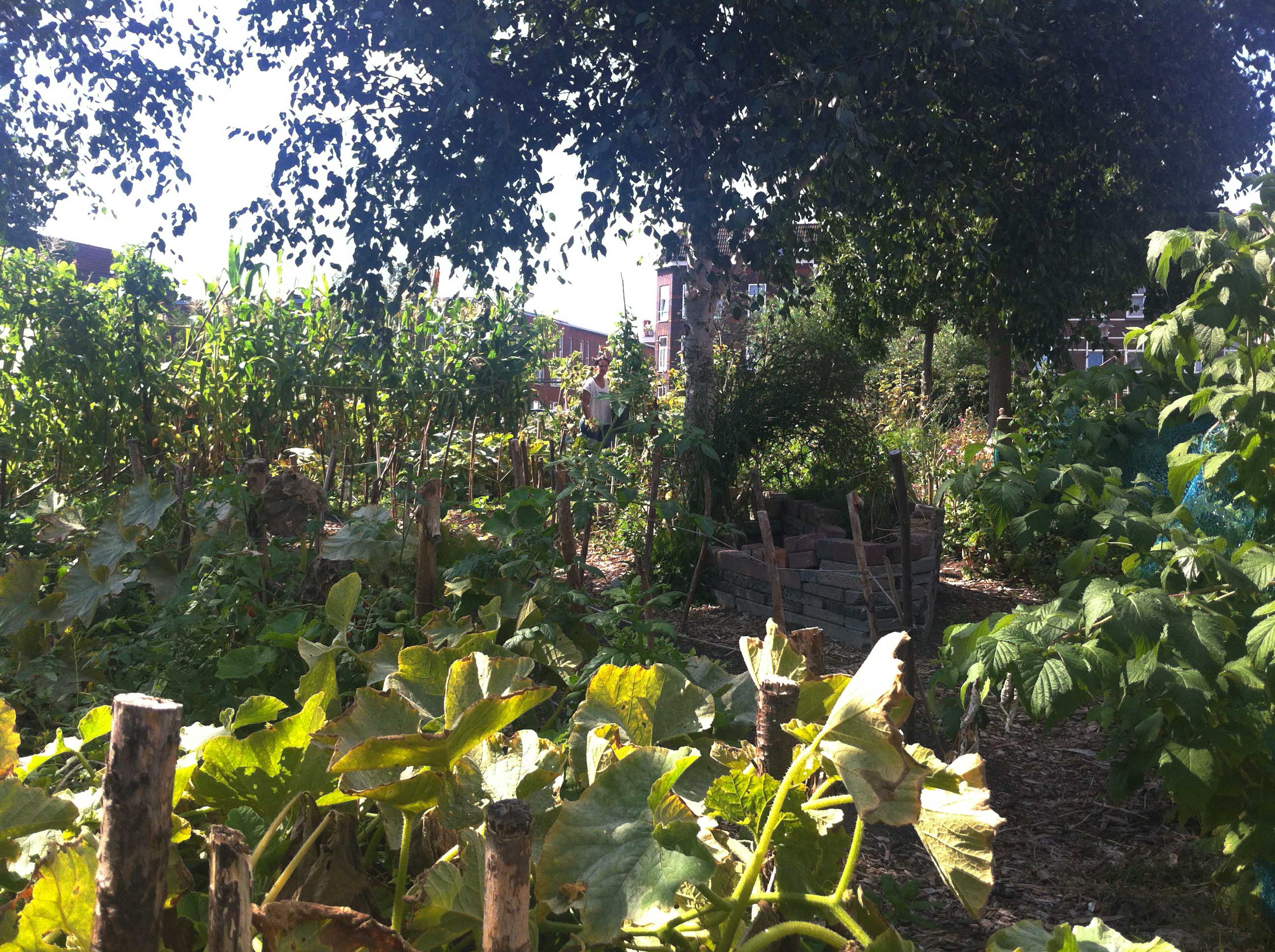 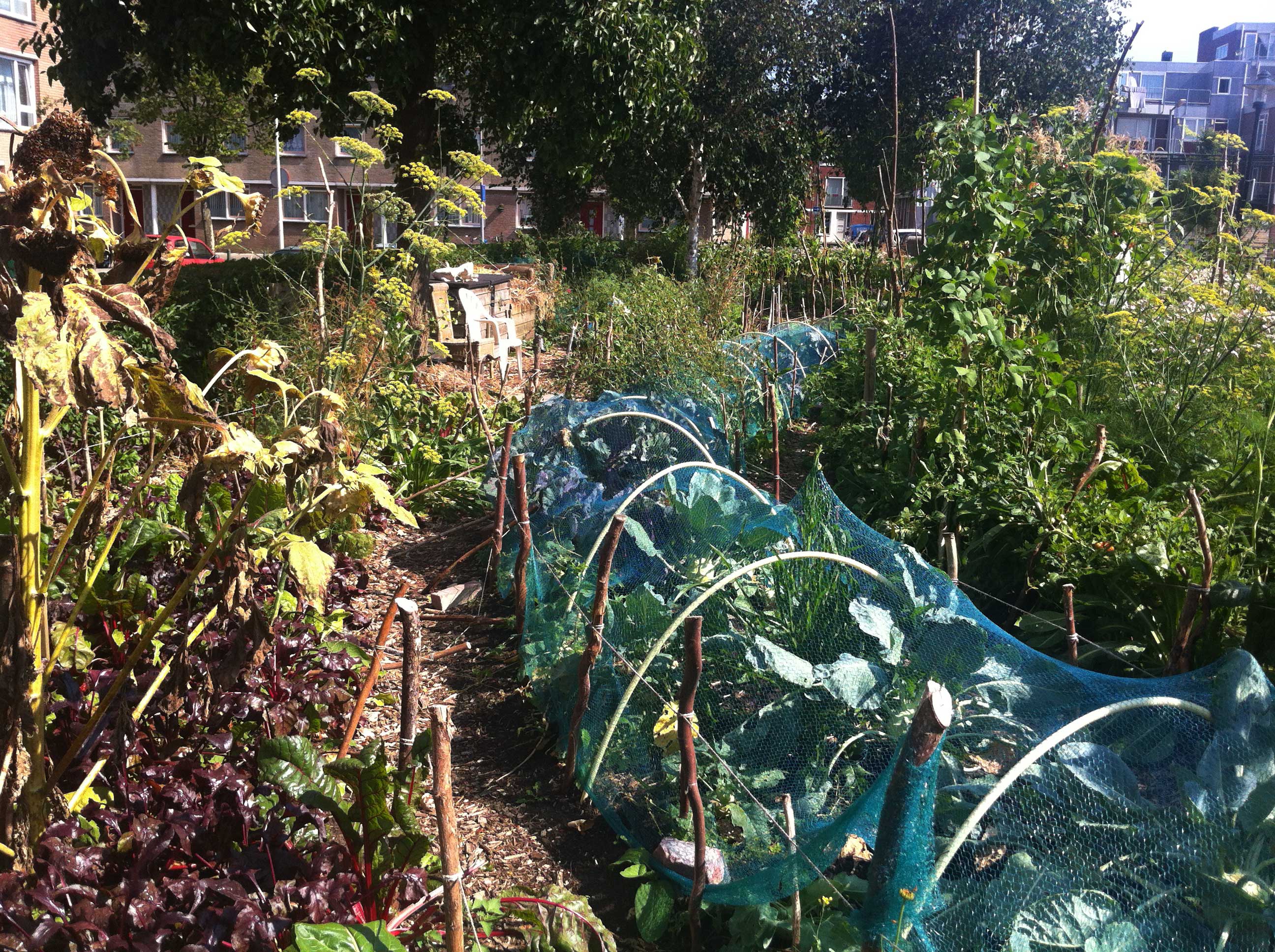 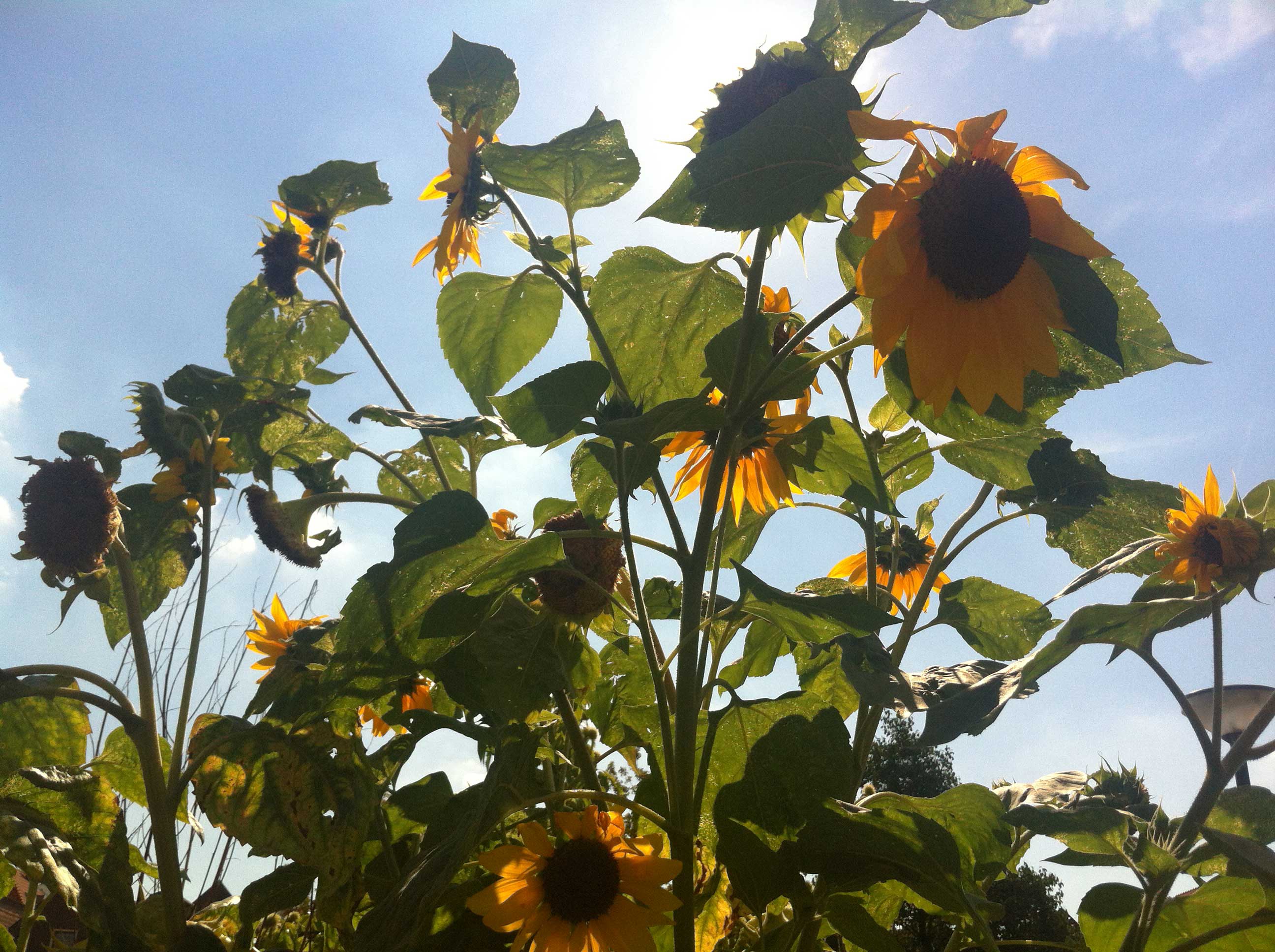 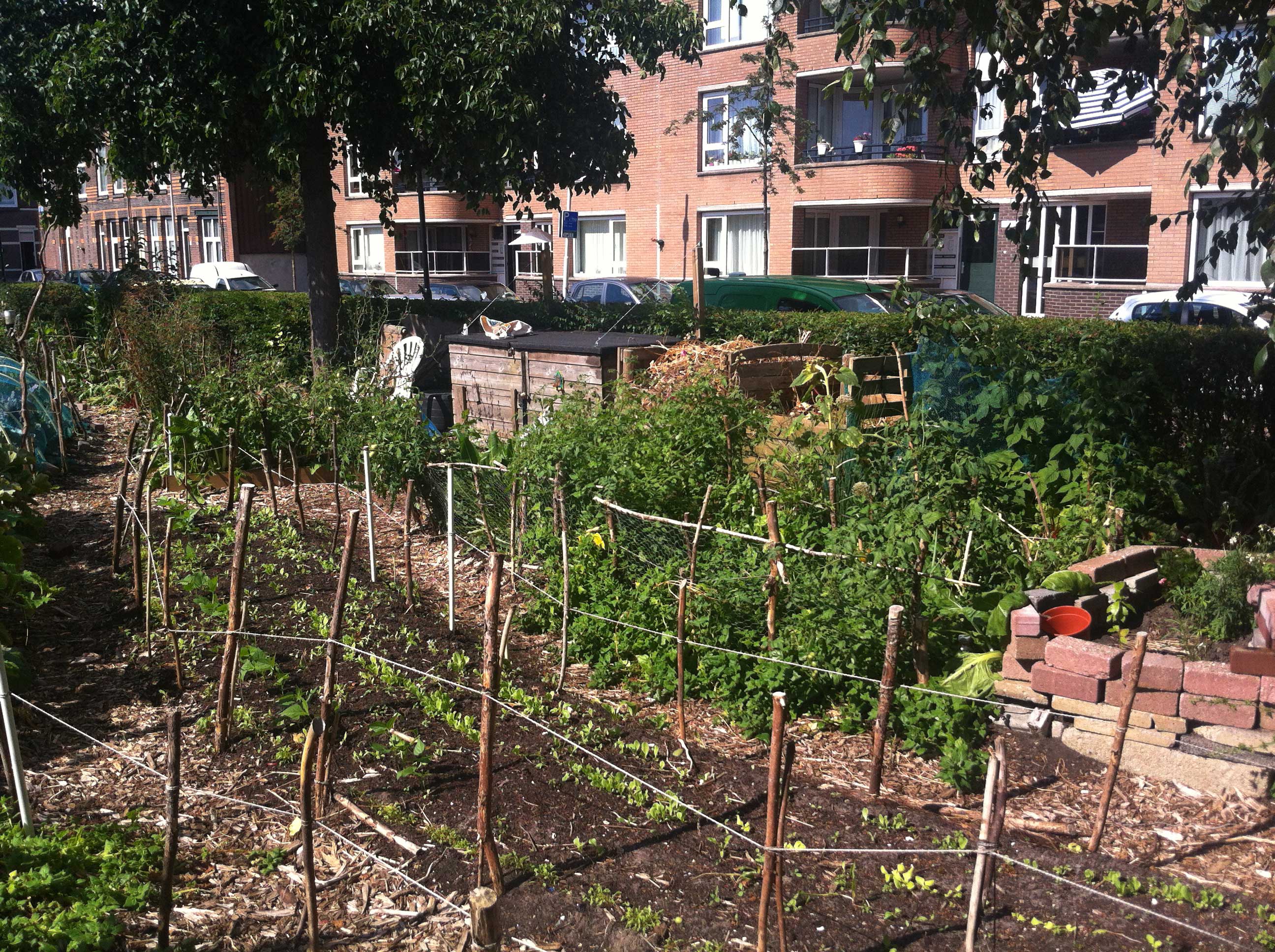 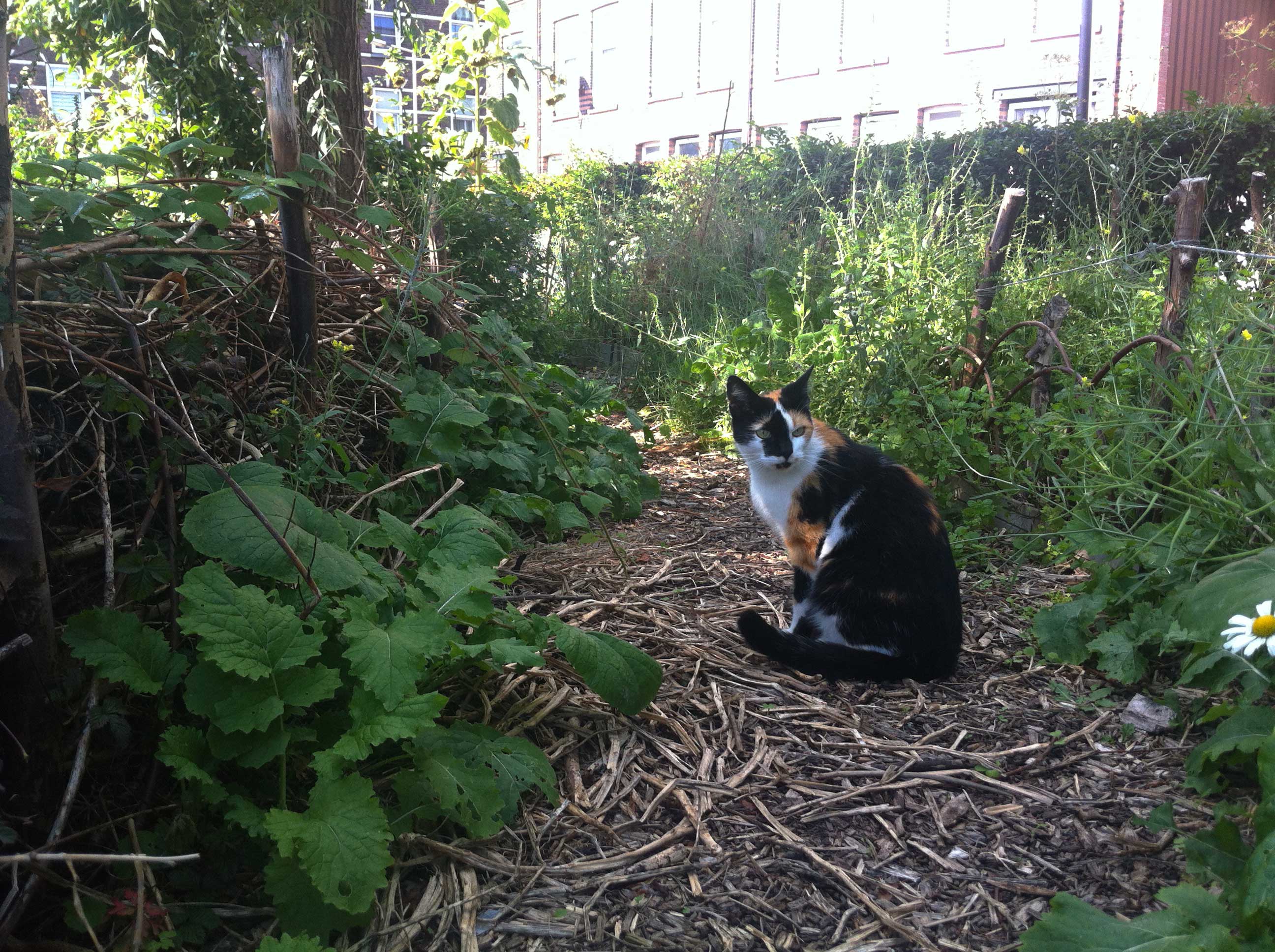 I woke up this cat lying about in the Wilgenplantsoen 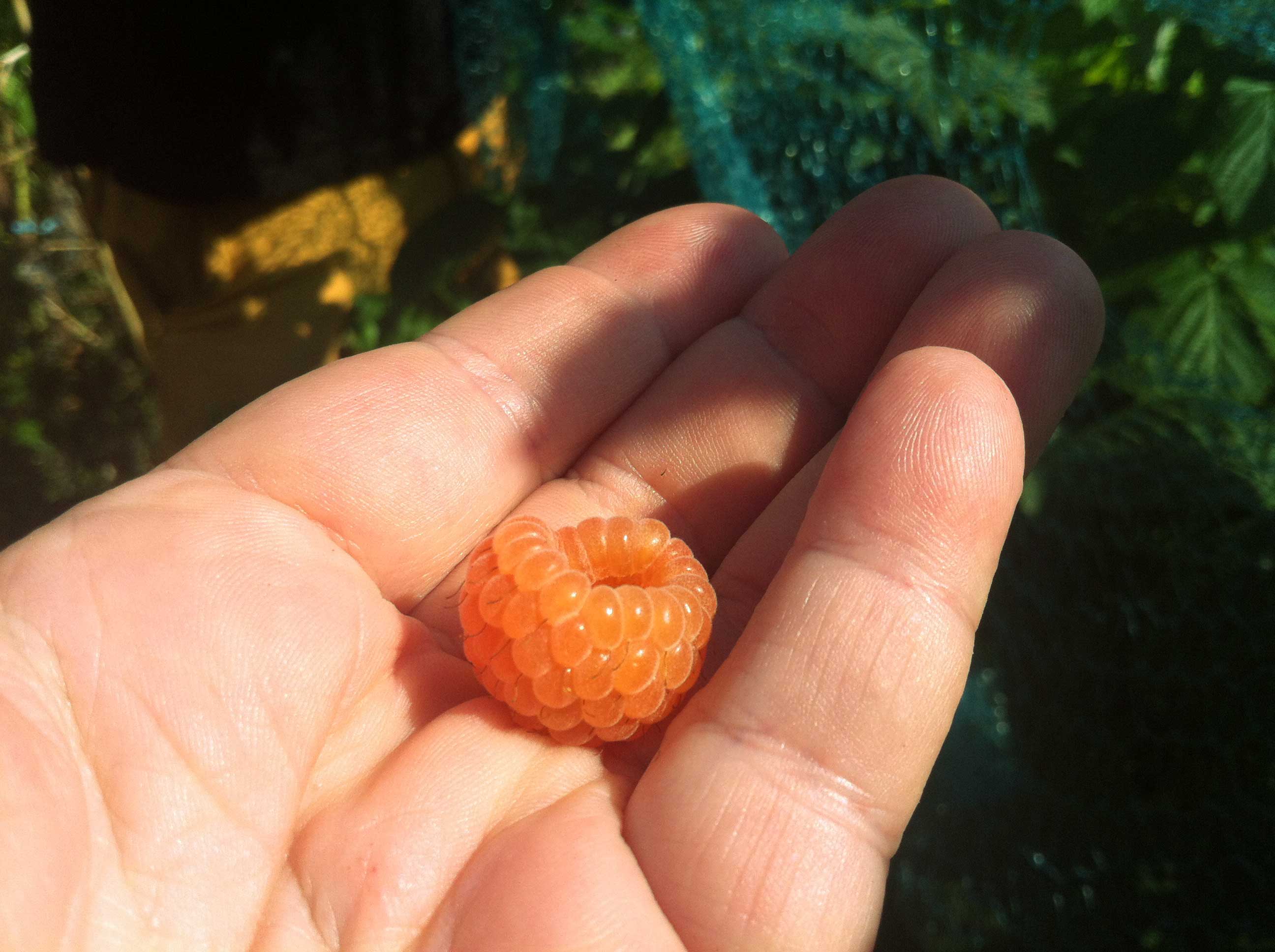 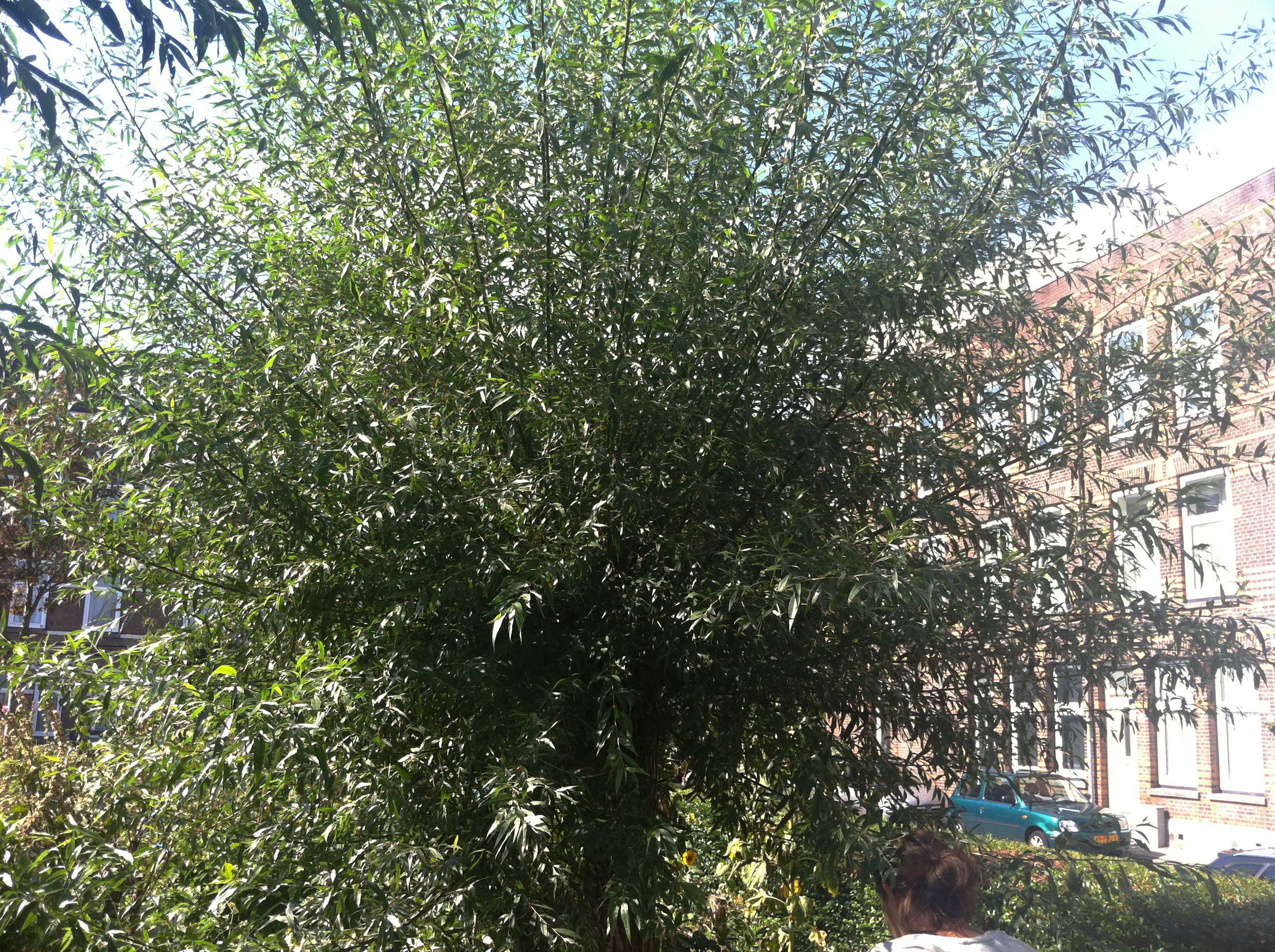 Not sure what sort of tree this is, a willow maybe? I will ask soon! 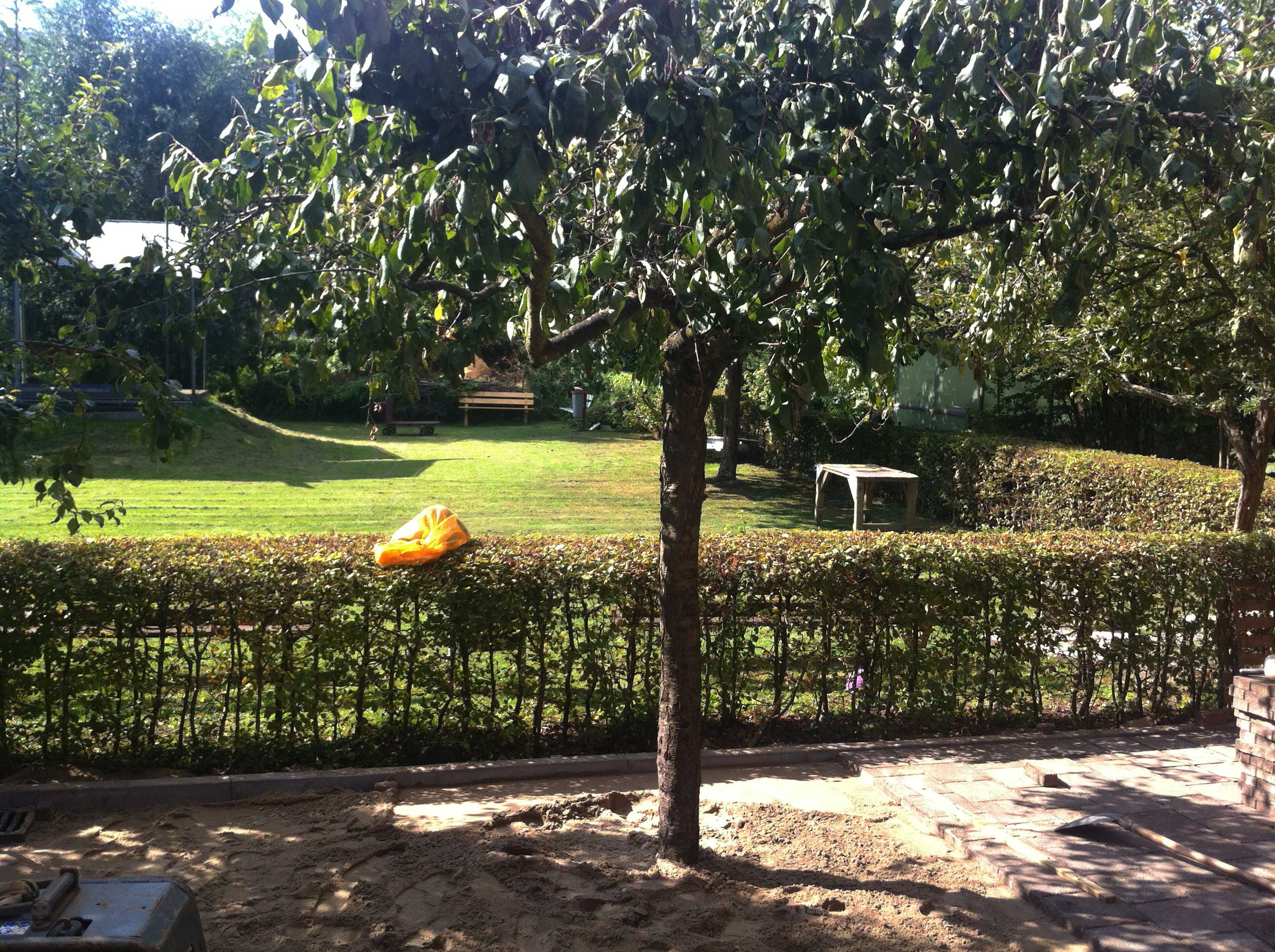 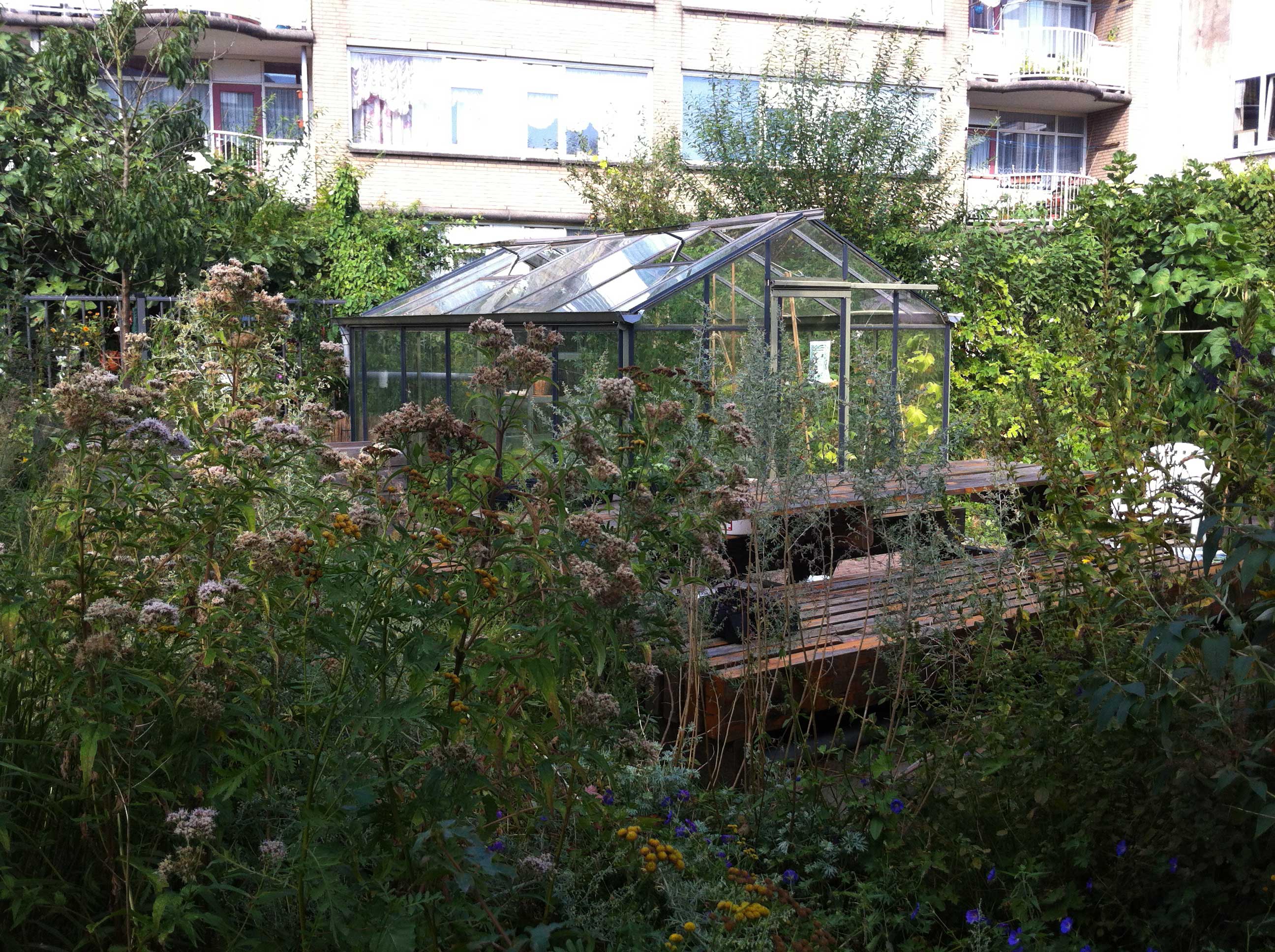 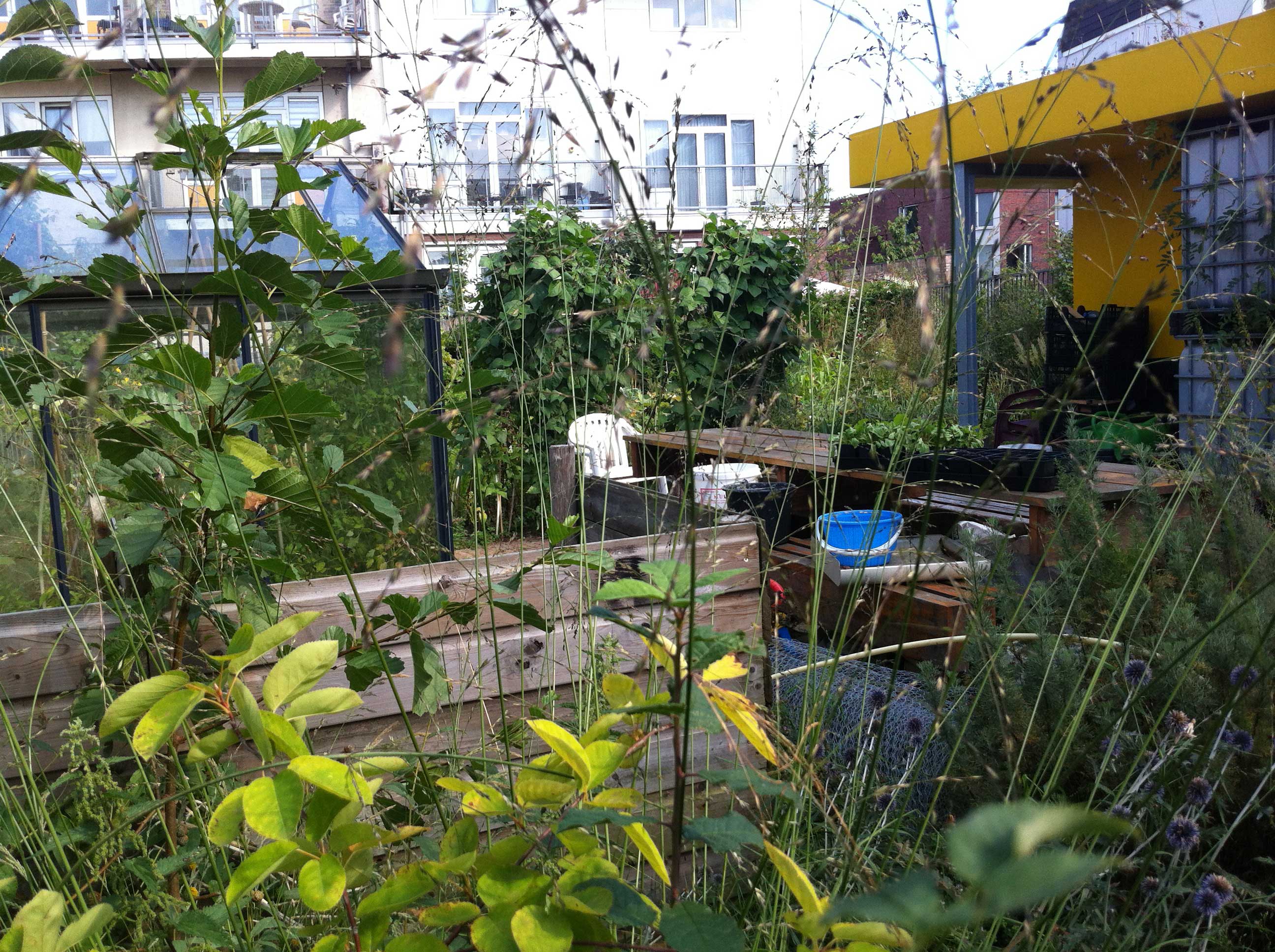 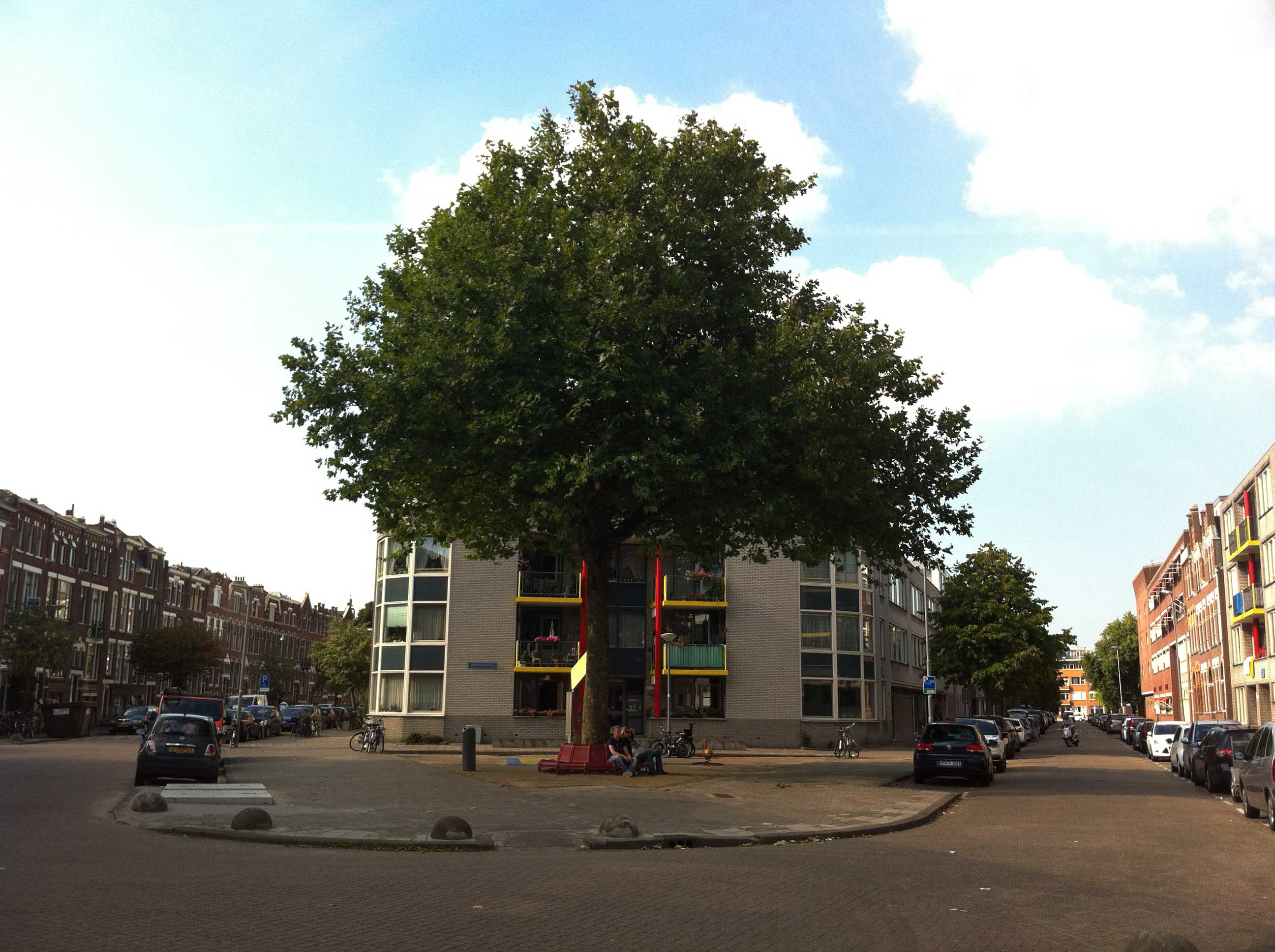 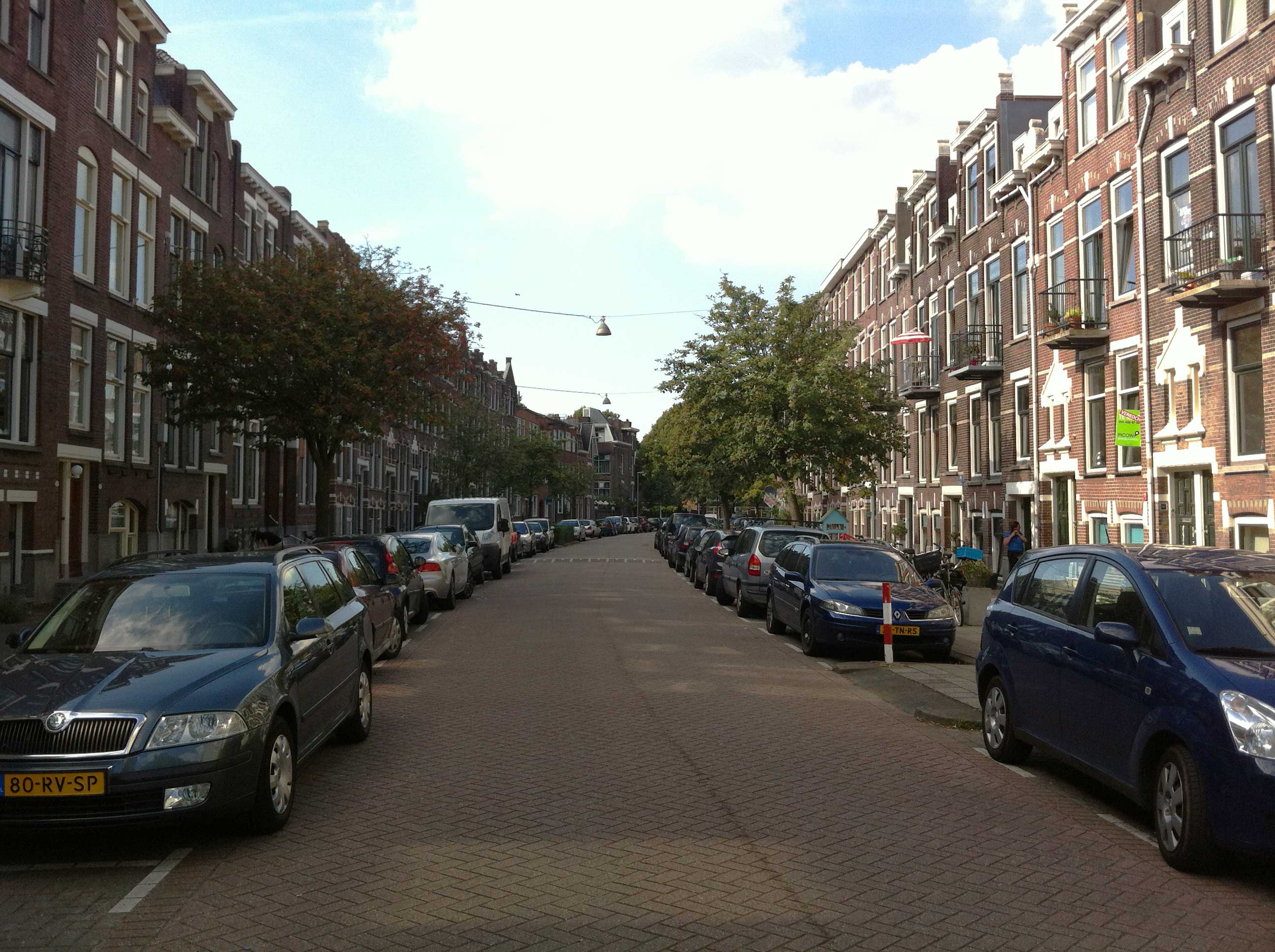 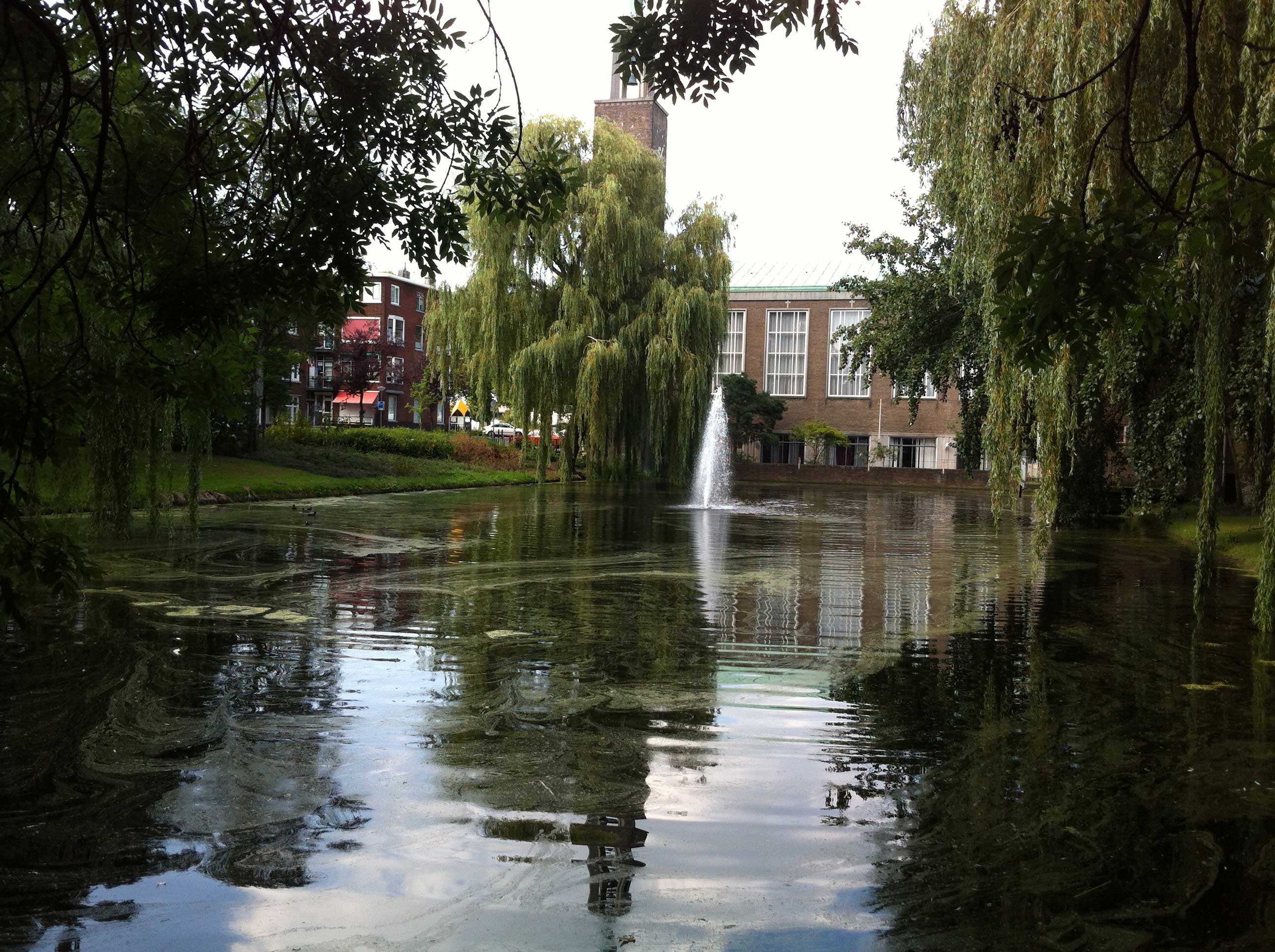 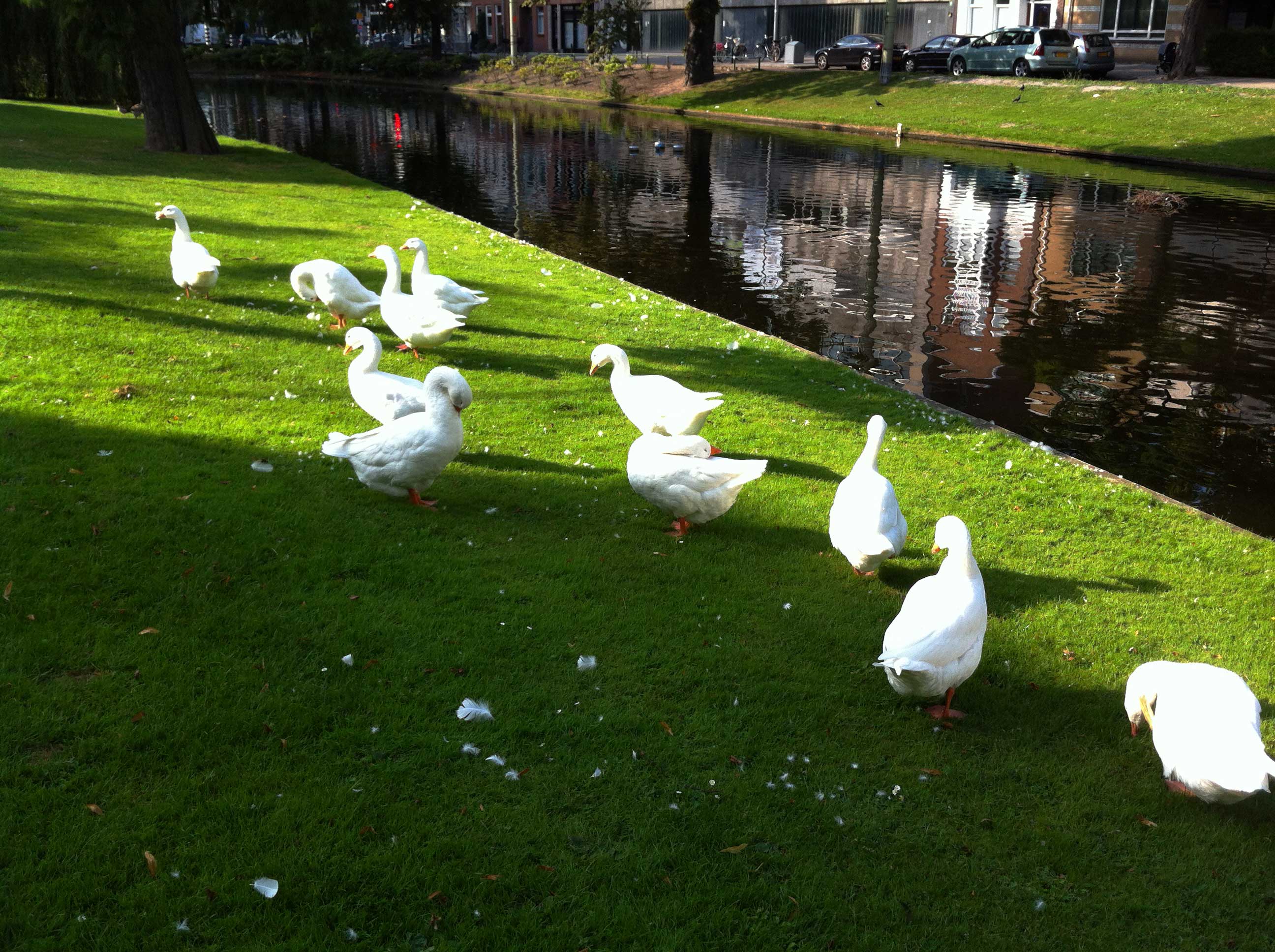 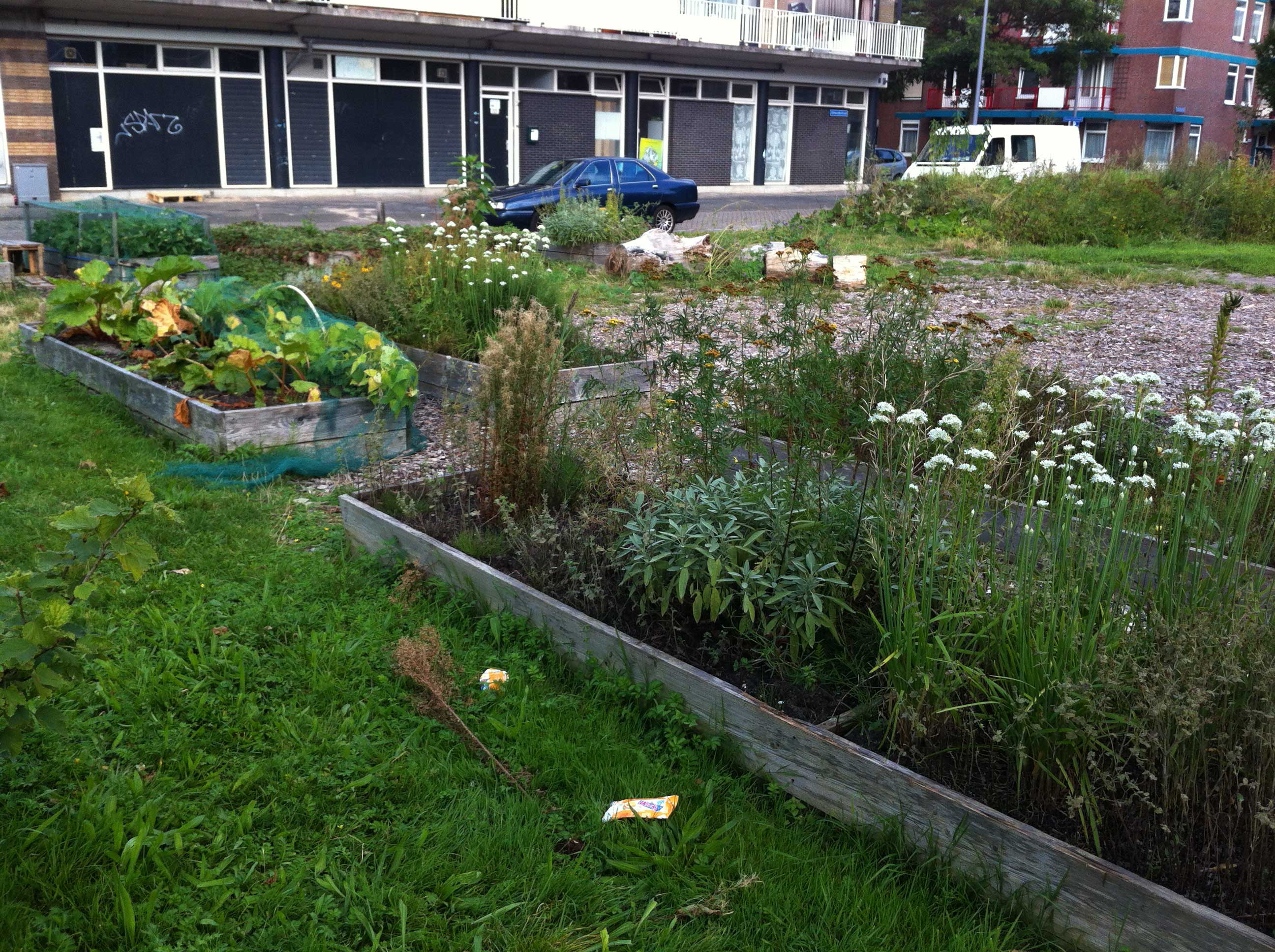 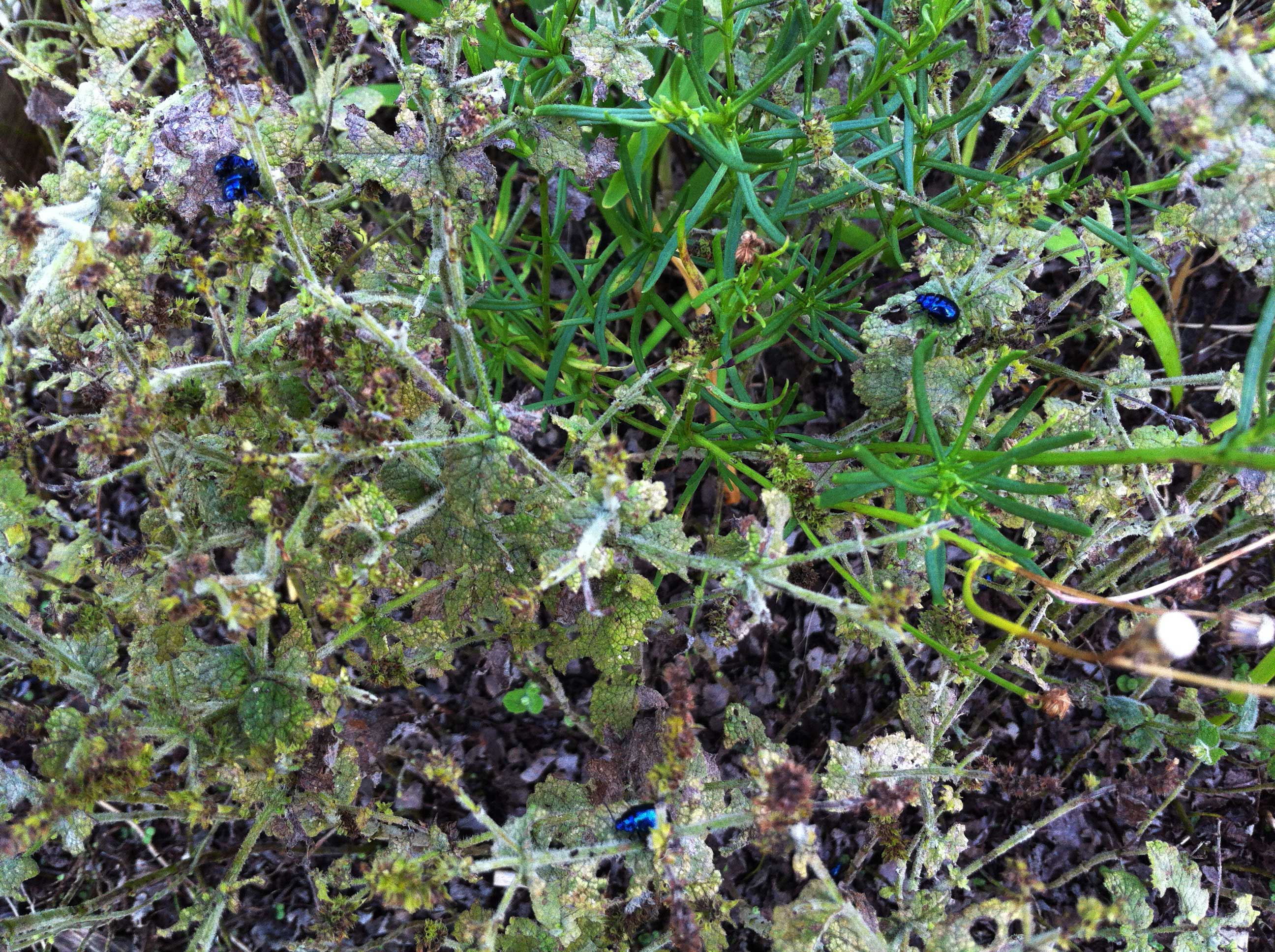 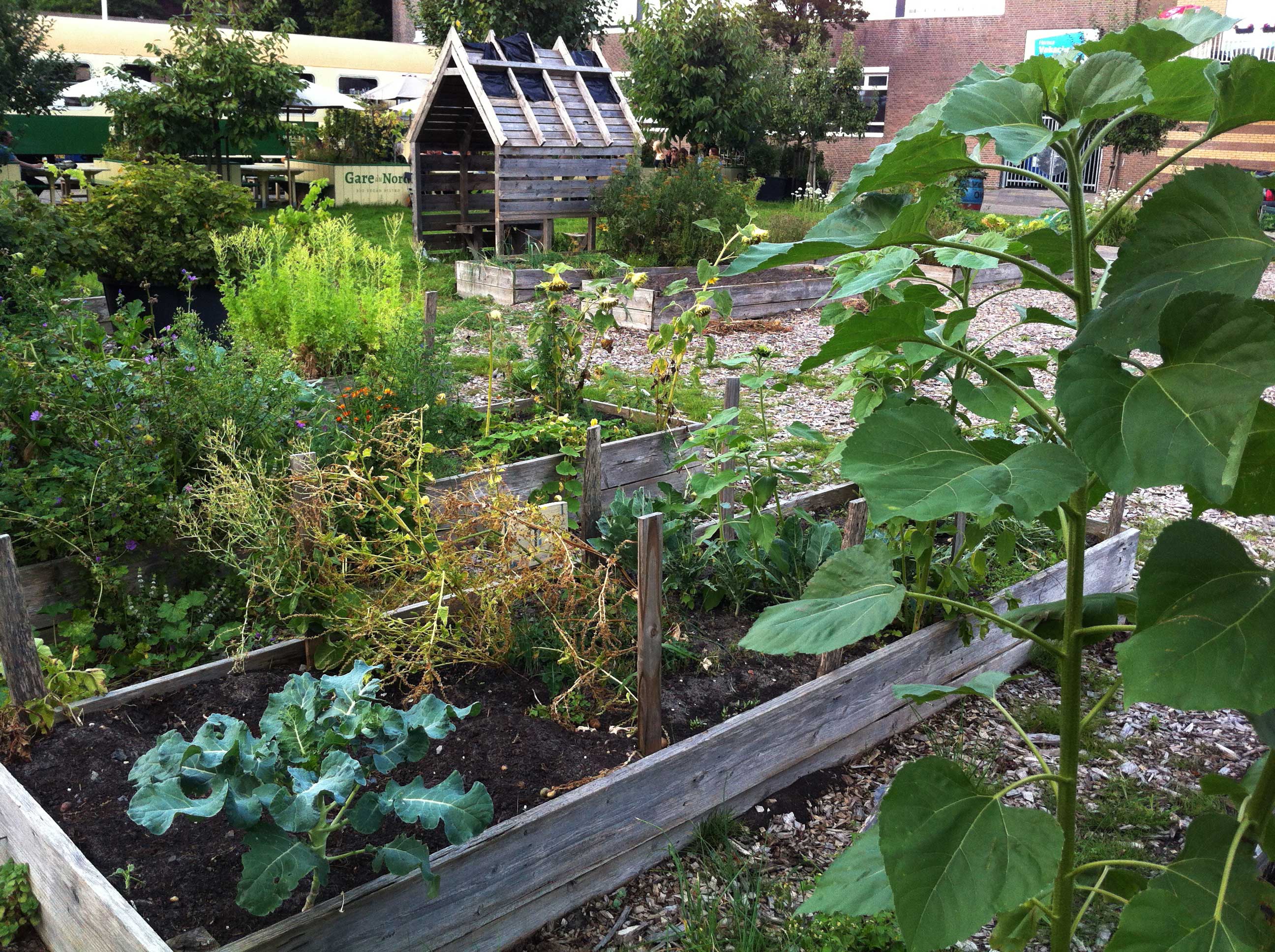