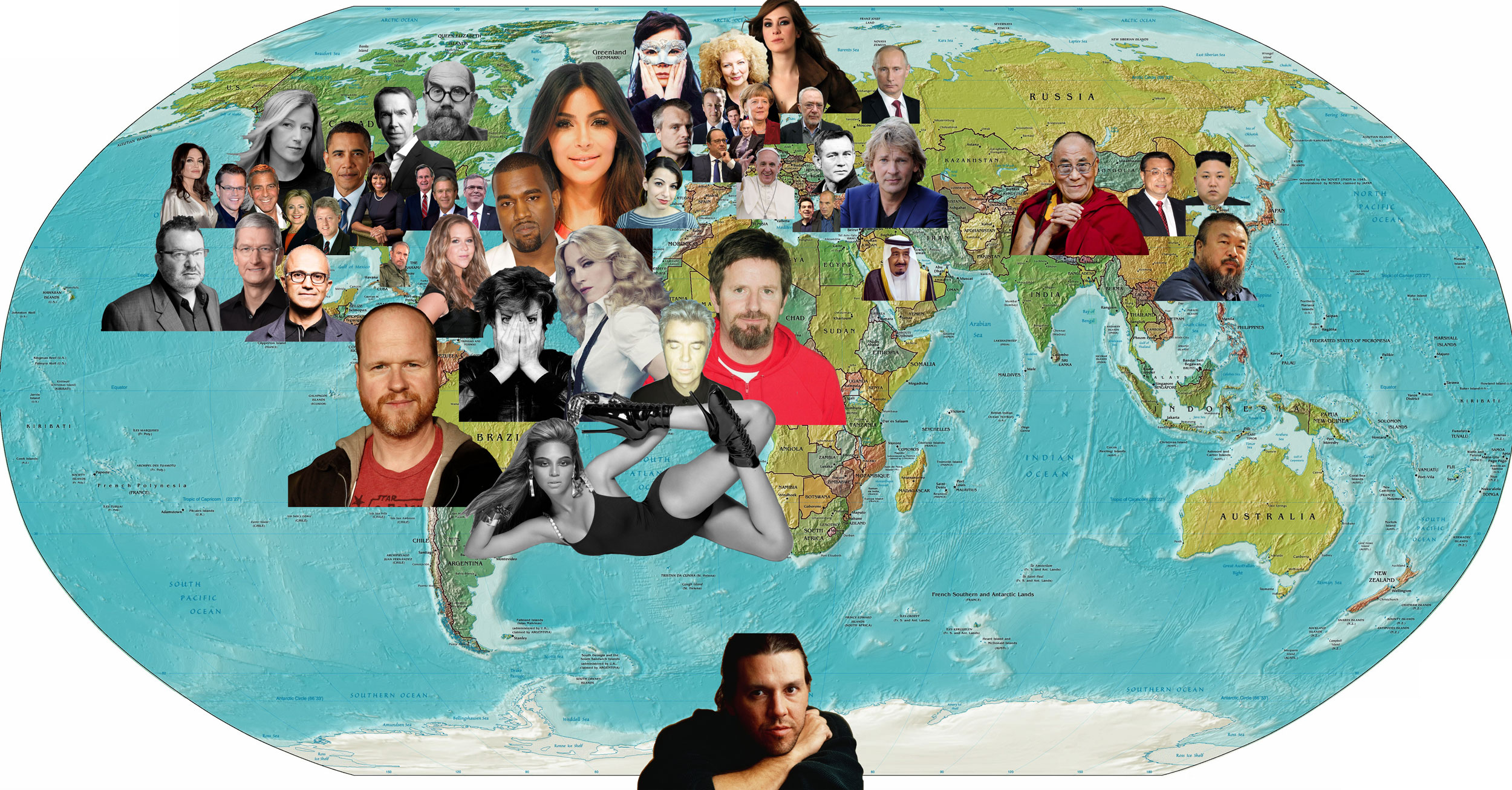 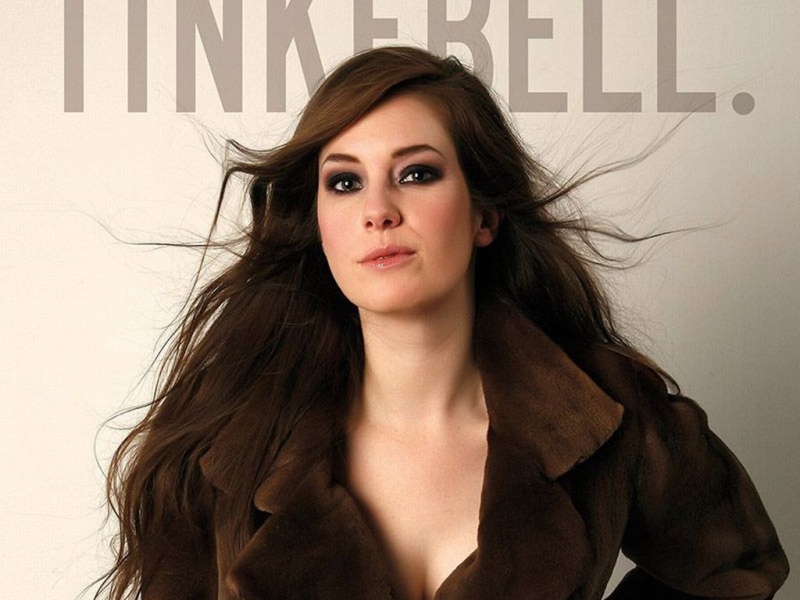 I do follow Tinkebell on twitter. I thought i did too on facebook, but i just looked at the page i liked at the last activity was in 2014. So it seems another page is the page where she is most active on. I just liked that one.
I do remember reading about the handbag she made of her cat in 2004. The book she made in 2009, with hate mail and death threats she had recieved over the years. The 2013 calendar she made for 2 girls living in the Philippines.
Now i read her posts on twitter. I sometimes click through and read columns she writes for the Dutch newspaper Trouw.
I do really admire her. She has guts. She stands for what she believes in. She fights for it. In the gleaming thirsty eyes of the media. Deep bow. 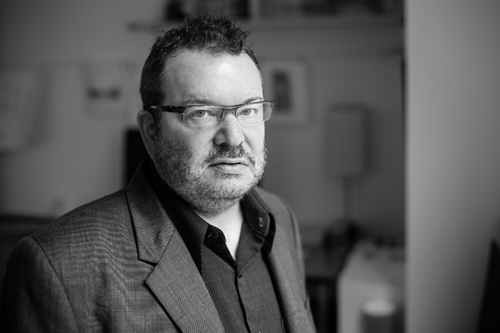 I bought his book Designing with Web Standards in 2003. It changed my professional life. The way i wanted to live it.
30 May his website was twenty years old. He wrote a post about being “creative“. Which i do agree with, wholeheartedly.

A List Apart was launched as a mailing list in 1997. The next year it turned into a website. It is still part of my rss feeds. It’s not that i read every article published, but some i do love. Salute! 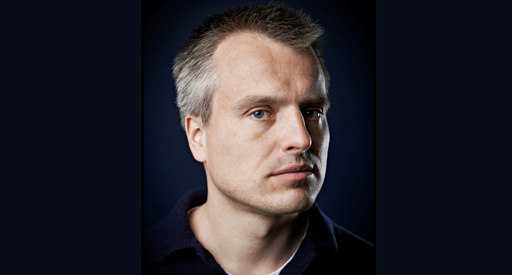 Joris Luyendijk’s last book is a smash hit in the Netherlands, Dit kan niet waar zijn (This cannot be true). Basis of this book was his time spend in the London City and writing a blog with interviews with City bankers for the Guardian. I haven’t read any of his books yet, but i did follow his interviews about his last book. A good journalist. Chapeau! 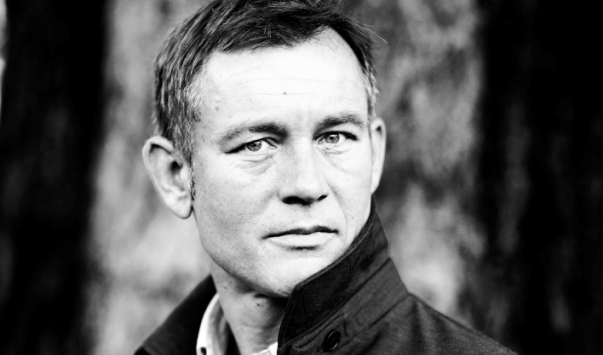 Ewald Engelen i noticed with his criticism on Europe, universities, TTIP, banks, economics among other things. He writes a column for the Groene Amsterdammer. He is not afraid to speak his mind. Most of his articles are in Dutch. On several issues he linked to on Facebook i got very upset. Quite mad actually. I still can. Bow. 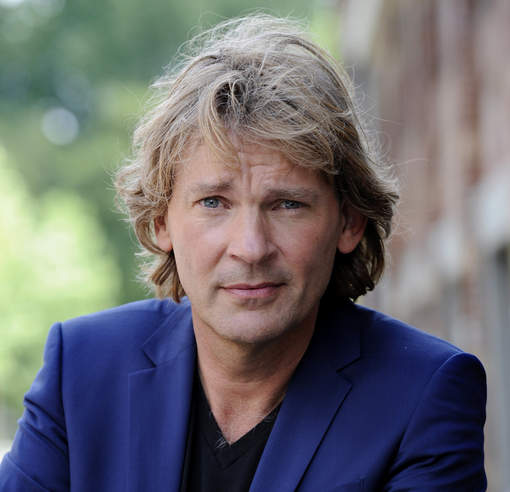 A television presenter of still one of my favourite shows on Dutch tv, De wereld draait door (The world keeps turning). It’s on 5 times a week during the season, from September till December, January till May. It is known for its fast talking presenter, short interviews with the current news worthy guests. I usually do check out if there are any interesting people or subjects in the show. My favourite thing to watch is the Top 2000 à Go-Go shown in December. Even though i do realise there is a hard formula behind the show, with many decisions made to keep people watching, i still do enjoy it. I do like van Nieuwkerk. He looks cute too. Too bad he is married. 🙂 Kudos! 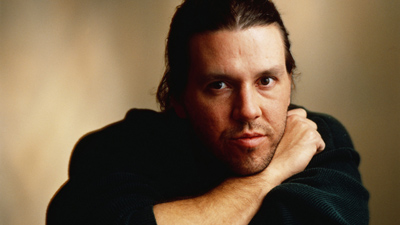 When i started this map, i decided i wasn’t going to put in anybody who was dead. That excluded many many people. And then i thought of David Foster Wallace. I have his book Infinite Jest. I haven’t read it yet, but i’m pretty sure i will once during my life. Hoping, of course. I also have his book Everything and more. Still reading that one. But i’m afraid my reading these days doesn’t have the highest priority. Half of it goes beyond my understanding, but i still enjoy it. So after some thought, i decided to put in David Foster Wallace. Because of his commencement speeches. His interviews. His books. His sad death. Rest in peace.

“Because here’s something else that’s weird but true: in the day-to day trenches of adult life, there is actually no such thing as atheism. There is no such thing as not worshipping. Everybody worships. The only choice we get is what to worship. And the compelling reason for maybe choosing some sort of god or spiritual-type thing to worship—be it JC or Allah, be it YHWH or the Wiccan Mother Goddess, or the Four Noble Truths, or some inviolable set of ethical principles—is that pretty much anything else you worship will eat you alive. If you worship money and things, if they are where you tap real meaning in life, then you will never have enough, never feel you have enough. It’s the truth. Worship your body and beauty and sexual allure and you will always feel ugly. And when time and age start showing, you will die a million deaths before they finally grieve you. On one level, we all know this stuff already. It’s been codified as myths, proverbs, clichés, epigrams, parables; the skeleton of every great story. The whole trick is keeping the truth up front in daily consciousness.”