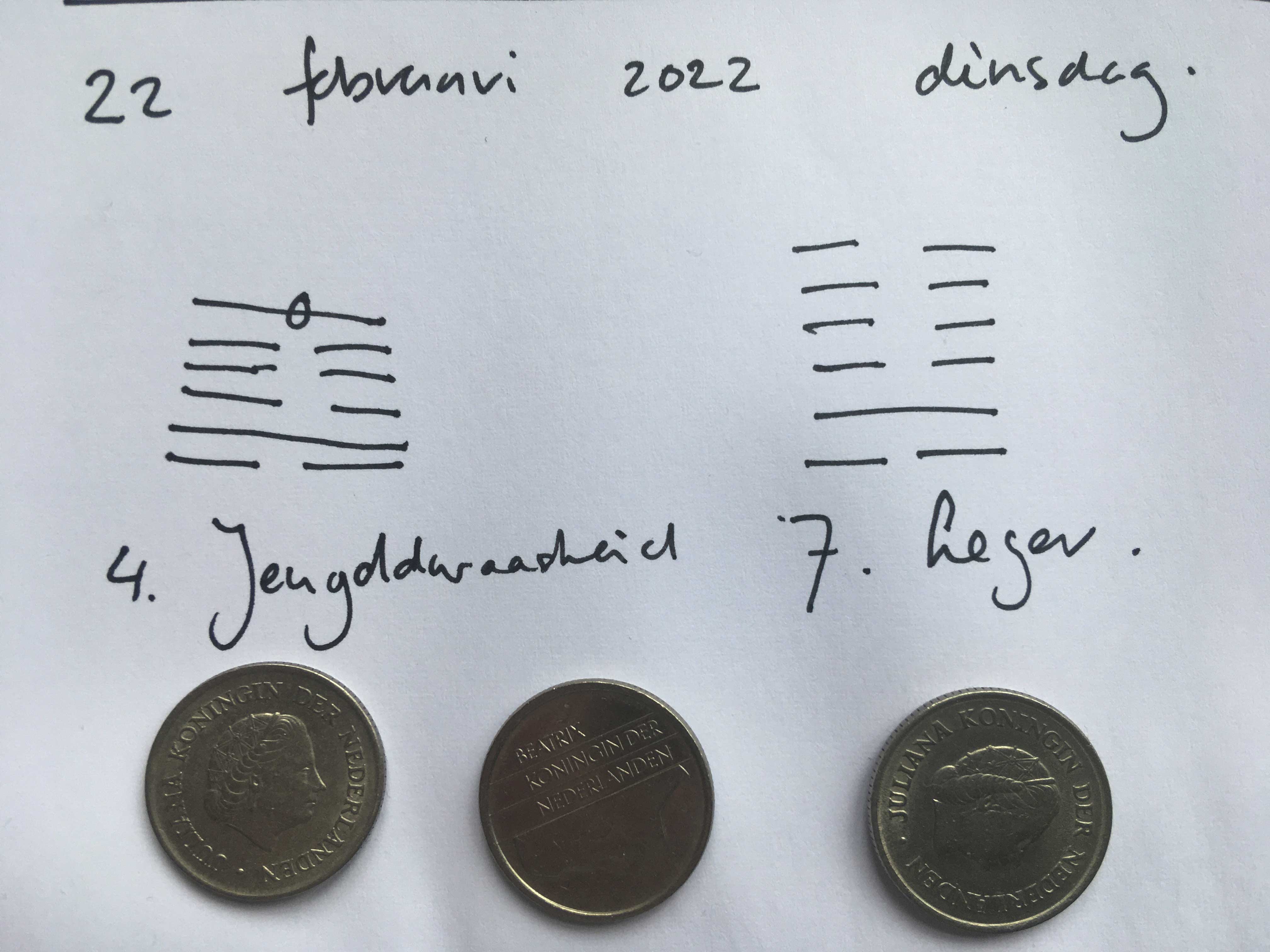 In the time of youth, folly is not an evil. One may succeed in spite of it, provided one finds an experienced teacher and has the right attitude toward him. This means, first of all, that the youth himself must be conscious of his lack of experience and must seek out the teacher. Without this modesty and this interest there is no guarantee that he has the necessary receptivity, which should express itself in respectful acceptance of the teacher. This is the reason why the teacher must wait to be sought outinstead of offering himself. Only thus can the instruction take place at the right time and in the right way.
A teacher’s answer to the question of a pupil ought to be clear and definite like that expected from an oracle; thereupon it ought to be accepted as a key for resolution of doubts and a basis for decision. If mistrustful or unintelligent questioning is kept up, it serves only to annoy the teacher. He does well to ignore it in silence, just as the oracle gives one answer only and refuses to be tempted by questions implying doubt.
Given addition a perseverance that never slackens until the points are mastered one by one, real success is sure to follow. Thus the hexagram counsels the teacher as well as the pupil.

Sometimes an incorrigible fool must be punished. He who will not heed will be made to feel. This punishment is quite different from a preliminary shaking up. But the penalty should not be imposed in anger; it must be restricted to an objective guarding against unjustified excesses. Punishment is never an end in itself but serves merely to restore order.
This applies not only in regard to education but also in regard to the measures taken by a government against a populace guilty of transgressions. Governmental interference should always be merely preventive and should have as its sole aim the establishment of public security and peace.

This hexagram is made up of the trigrams K’an, water, and K’un, earth, and thus it symbolizes the ground water stored up in the earth. In the same way military strength is stored up in the mass of the people–invisible in times of peace but always ready for use as a source of power. The attributes of the two trigrams are danger inside and obedience must prevail outside.
Of the individual lines, the one that controls the hexagram is the strong nine in the second place, to which the other lines, all yielding, are subordinate. This line indicates a commander, because it stands in the middle of one of the two trigrams. But since it is in the lower rather than the upper trigram, it represents not the ruler but the efficient general, who maintains obedience in the army by his authority.

Ground water is invisibly present within the earth. In the same way the military power of a people is invisibly present in the masses. When danger threatens, every peasant becomes present in the masses. When danger threatens, every peasant becomes a soldier; when the war ends, he goes back to his plow. He who is generous toward the people wins their love, and a people living under a mild rule becomes strong and powerful. Only a people
economically strong can be important in military power. Such power must therefore be cultivated by improving the economic condition of the people and by humane government. Only when there is this invisible bond between government and people, so that the people are sheltered by their government as ground water is sheltered by the earth, is it possible to wage a victorious war.